“We have a very strong pipeline of shopping centres in Saudi Arabia worth about $4 billion,” Alain Bejjani, CEO of Majid Al Futtaim Holding, told Zawya.

Over the next four years, VOX wants to add an average of 150 screens per year in the country through 2023, to reach a total of 600 screens.

“We’re very bullish about the Saudi market,” Bejjani added. “We have launched our VOX Cinemas business in Saudi last year, and we’re opening a new cinema almost every month.”

Elsewhere, Majid Al Futtaim is opening three regional malls in Egypt, the UAE and Oman by 2021. City Centre Almaza in Egypt is set to be the company’s next super-regional mall, opening in September 2019.

On the company’s next project in the UAE, Bejjani said: “It’ll be City Centre Al Zahia, a shopping mall that will be launched between Dubai and Sharjah in early 2020. 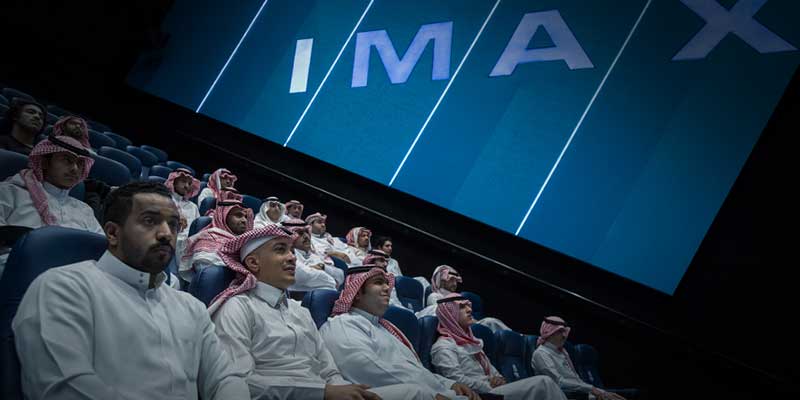 “We have launched our first mall in Abu Dhabi last month, and we have other malls in the pipeline that we’ll unveil when they’re ready.”

Majid Al Futtaim plans to expand into East Africa in 2019 with its Carrefour supermarket franchise. It will also open more cinemas in Saudi Arabia, and ski slopes globally.

SEVEN and Giga-projects in Saudi Arabia

There are 4 “giga-projects” currently under construction in Saudi – Qiddiya, Al-Ula, Neom and the Red Sea Project. In September, the Public Investment Fund announced a new uber-luxury resort called Amaala.