The world’s leading free-roam VR gaming company has reached half a million plays across its global network of 19 venues.

Tim Ruse, CEO of Zero Latency, said: “Half a million game plays is a significant milestone, and it’s exciting to see such a large number of people, from different countries, enjoying our unique social experiences. It’s also great for our licensed partners, and it reinforces us as the premier free-roam, multiplayer VR package, and the only globally tried-and-tested free-roam VR platform.” 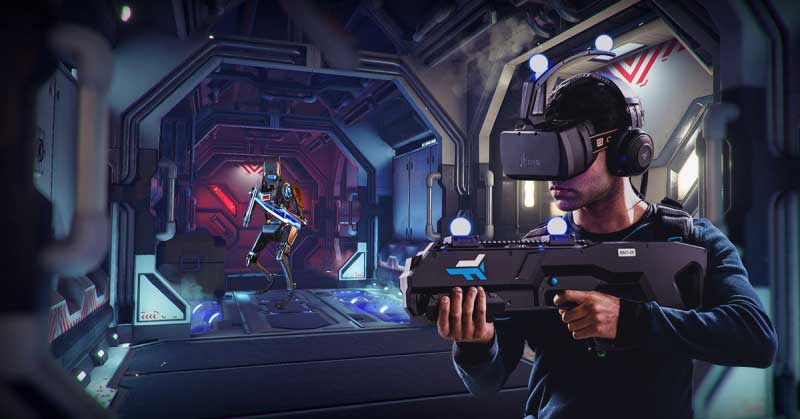 The games are designed for groups of friends, families, parties and corporates.