Sanrio is set to open a Hello Kitty theme park in 2024 in the Chinese island province of Hainan. The $1.6bn attraction will have a hotel and shopping outlets.

The theme park will be located in Sanya’s Haitang Bay, a beach city in Hainan, and will feature a hotel and retail facilities.

According to Pan Jiade, Chairman of Funde Holding Group, the theme park is expected to welcome approximately 2 million tourists each year. 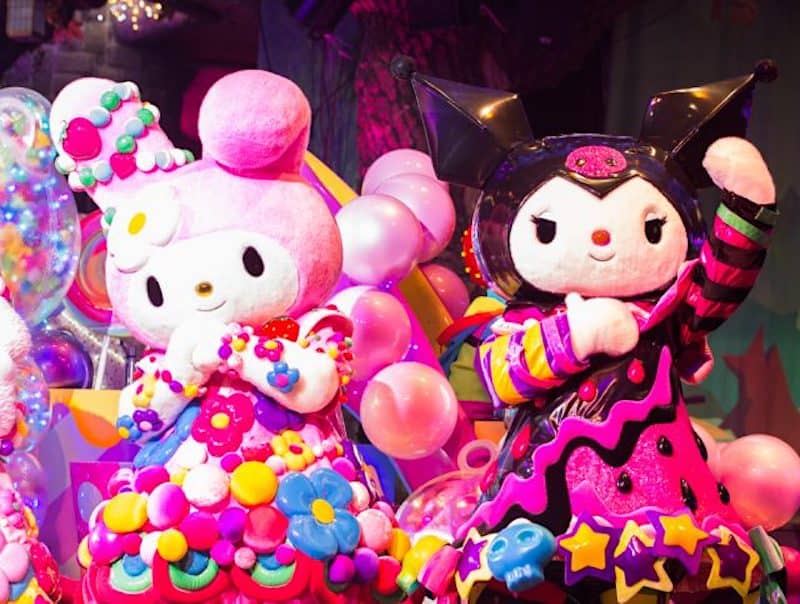 Hainan is building various branded theme parks and resorts in a bid to become an international tourism destination.

Meanwhile, Sanrio is opening another Hello Kitty theme park in Vietnam in 2021. The 30,000 sqm indoor Sanrio Hello Kitty World Hanoi will include gaming, rides, a theatre, F&B and shopping.

Local property firm BRG Group will build and operate the attraction while paying Sanrio royalty fees for the use of characters, including Hello Kitty, My Melody and Pompompurin.