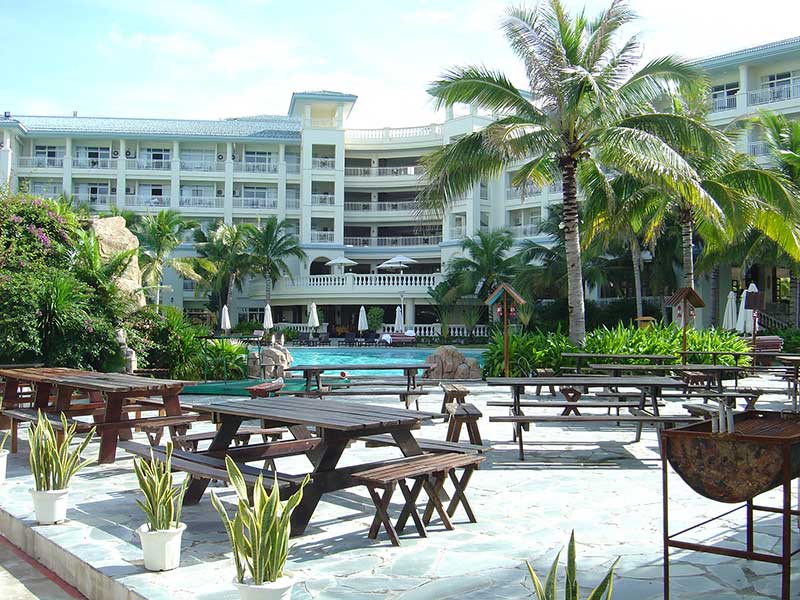 Hainan province, China, is set to build a number of of brand-name theme parks and other resorts. It is part of the area’s goal to become an international tourism destination.

The province also signed a deal with the UK-based firm Merlin Entertainments Group to co-build a Legoland Theme Park in Sanya.

Shen Xiaoming, governor of Hainan province, said: “Hainan boasts unique advantages in resources and location, and it has become an important window of China’s reform and opening-up. Hainan is facing significant historic opportunities, and it is taking new responsibilities.”

Development in the region

Hainan has been a special economic zone for 30 years.

Other companies are capitalising on the development in the region. US car-rental company Avis Budget Group will set up its China headquarters in Hainan province. Star Cruises plans to develop more island cruise tours, starting from the port of Haikou.

China has already invested billions of dollars into new roads, high-speed railways and other projects in Hainan, attracting prominent chains such as Hilton, Westin and St Regis.

Hainan is the smallest and southernmost province of China, made up of various islands in the South China Sea. It has a tropical climate and is known for beautiful beaches.

CORRECTION (11/09/2019): A previous version of this article indicated that Hainan Province had entered deals with APAX, which is incorrect and has now been removed. The information in this article was sourced from China Daily.

Museum of Illusions opens in Dubai