Annual attendance at the Hong Kong park reached 6.7 million, an increase of 8 percent from 2017.

International guest attendance at the park hit a record high for the second year, mainly down to strong visitation from Japan, South Korea and the Philippines.

“Our strong entertainment lineup throughout the year, coupled with the launch of Moana: A Homecoming Celebration and the global debut of Cookie as a new character in the highly popular Duffy the Bear family, have enticed guests from all markets.” 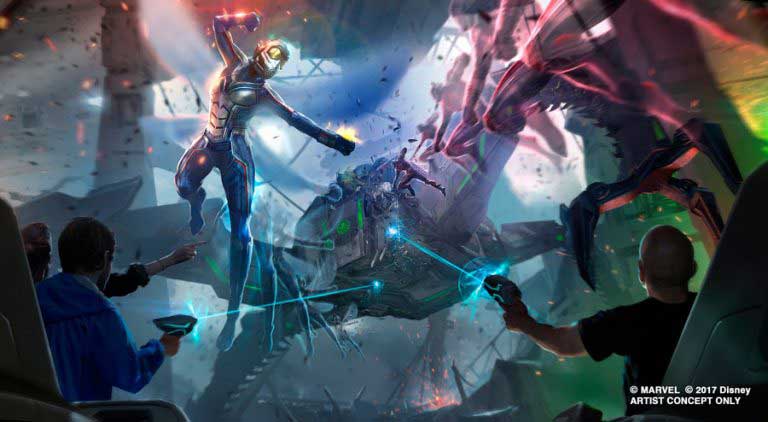 The rise in revenue and EBITDA was attributed to increases in occupied room nights at the resort hotels, park attendance and guest spending.

During 2018, per capita spending increased by 6 percent, representing nine years of continuous growth.

Elsewhere, hotel occupancy was up six percentage points to 75 percent, while Disney Explorers Lodge, which opened in April 2017, contributed to 44 percent growth in occupied room nights.

“The launch of a new Marvel-themed attraction as part of a multiyear expansion and the addition of year-round entertainment offerings and products, along with the opening of the Hong Kong-Zhuhai-Macao Bridge and the High Speed Rail (Hong Kong Section), will allow us to continue our positive momentum,” added Young.

As part of Hong Kong Disneyland’s plans for a six-year HK$10.9 billion upgrade, the park will open Ant-Man and The Wasp: Nano Battle in March this year.