The eagerly-awaited Super Nintendo World at Universal Studios Japan will open on 4 February 2021. Selected annual pass members and Club Universal members will have a chance to enjoy an exclusive preview visit.

Universal Studios Japan has announced that 70,000 annual pass members and 10,000 Club Universal members will have the opportunity to win a special preview experience of the new themed land before its official opening in February.

A total of 80,000 members will be invited by lottery to visit the $580 million Super Nintendo World ahead of the grand opening next year, giving them a chance to enjoy the highly-anticipated new land and spend time with Mario, Yoshi and other much-loved characters before everyone else. 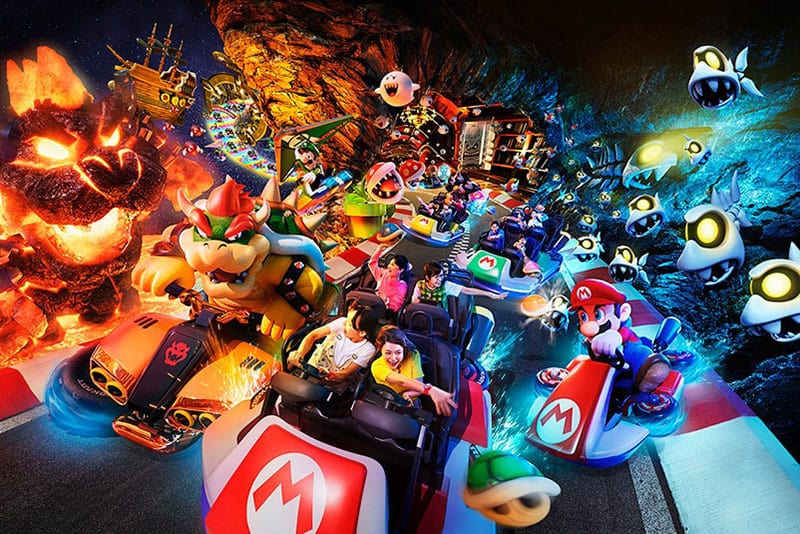 Super Nintendo World at Universal Studios Japan will feature cutting-edge rides and immersive attractions, as well as retail and restaurants. The first phase will have two rides, a Super Mario Kart AR ride and a family ride called Yoshi’s Adventures.

Visitors will also be able to enjoy interactive experiences using wearable wristbands, called Power Up Bands, which can be linked to smartphones via the Universal Studios Japan app. 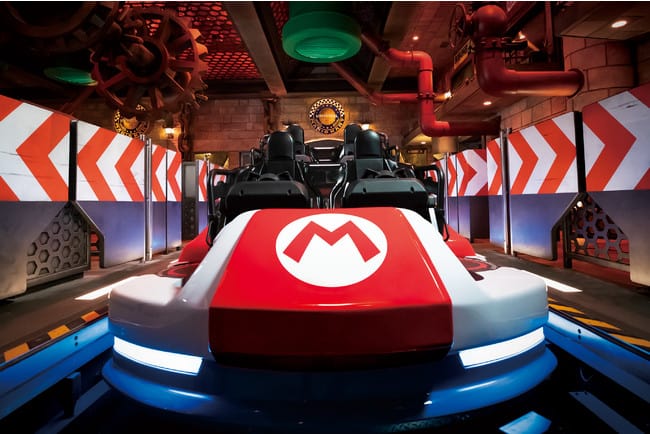 Last month, USJ released a sneak peek at the inside of Bowser’s Castle and the Mario Kart AR ride. As they race each other in the highly-themed surroundings, riders will have AR headsets so they can see boxes and obstacles, and throw items at other racers, just like in the iconic video game. The state-of-the-art ride will also include projection mapping and other special effects. 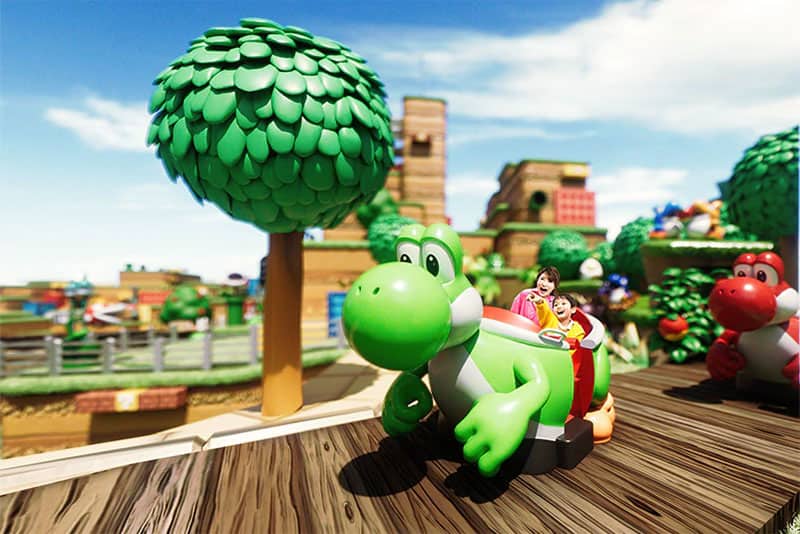 Meanwhile, Yoshi’s Adventure will be a family-friendly treasure-hunt game, where guests must use a map to find hidden eggs.