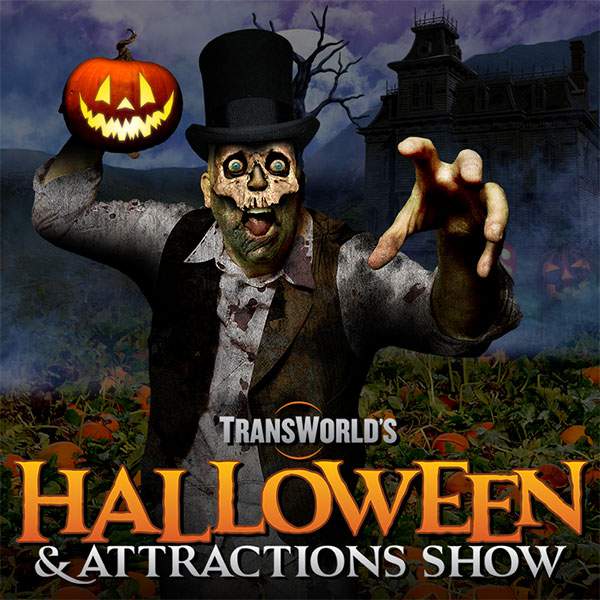 The ‘Club Eternity’ party taps into the trend for ‘outside of the haunt’ attractions where guests can curate their own experience.

Participants will be able to choose their own horror happening with a multi-tiered cabaret where they can either dance in ‘Heaven’, limbo in ‘Purgatory’, or hang out with the wicked in ‘Hell’.

The party will be held at Paddy O’s and celebrates TransWorld’s 10th anniversary in St. Louis. Attendees will get to experience a whole mix of activations and performances.

“Horror-centric events are always a favourite among RWS performers,” stated Ryan Stana, CEO of RWS Entertainment Group. “This is going to be something partygoers do not want to miss.

“TransWorld’s legacy in the business is unmatched and we are eager to work with them to celebrate their 10 years in St. Louis. We are also looking forward to some big announcements coming this year, with RWS designing and installing experiences in some of the world’s best amusement parks!”

The company continues to expand rapidly. Last month, it announced the launch of a Theatrical and Development Department, allowing it to produce theatrical shows for Broadway, off-Broadway and more. In addition, RWS-owned Binder Casting recently opened two new divisions – commercial and film – operating alongside the already established theatrical team.