Universal Orlando is continuing work on its new theme park, Universal’s Epic Universe, despite the global outbreak of coronavirus. Super Nintendo World attractions are also on track in Japan and California.

This comes after Universal announced that Universal Orlando Resort and Universal Hollywood in California would be closed through April 19.

Universal originally planned to reopen its theme parks on April 1.

“We are extending the closure of Universal Orlando Resort and Universal Studios Hollywood through April 19 as we continue to respond to current conditions and make the health and safety of team members and guests our top priority,” reads a statement from Universal.

“This includes our theme parks and Universal CityWalk at both destinations. The Universal Orlando Resort hotels have also temporarily suspended operations. We will continue to monitor the situation and make adjustments as needed, based on guidance from health agencies and government officials.”

Extended closure of Universal theme parks in US 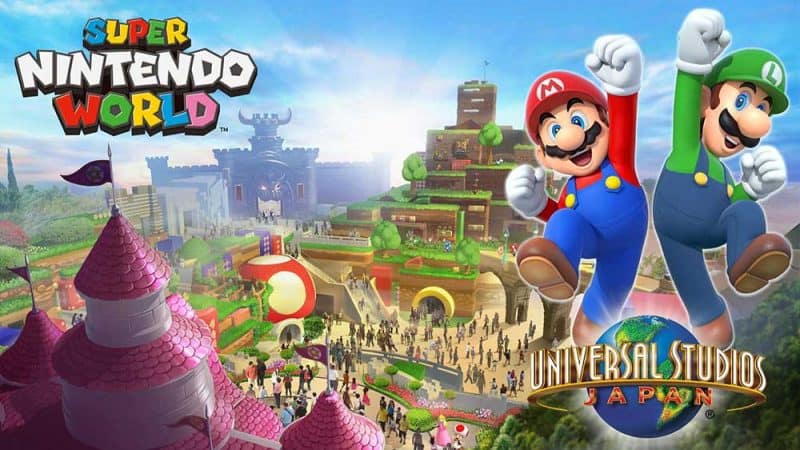 Universal’s Epic Universe will feature a Super Nintendo World when it opens in 2023. It’s also tipped to feature attractions based on How to Train Your Dragon, The Secret Life of Pets, and Harry Potter.

Super Nintendo World is making its way to various Universal theme parks. It is set to open first in summer 2020 at Universal Studios Japan.