According to a press release, Dockside Inn and Suites will open on March 17, 2020. It will be an affordable ‘value’ category hotel with rates starting at $85 per night.

The new hotel will add 2,050 rooms to Universal Orlando, including standard rooms and two-bedroom suites, which can sleep up to six people. 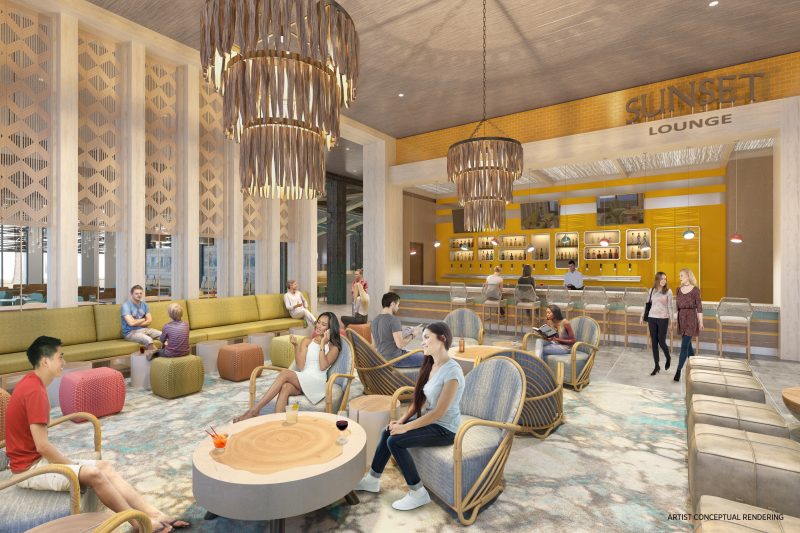 Guests will also receive exclusive benefits, including early park admission and free transportation to and from Universal’s three theme parks.

Dockside Inn and Suites is themed to feel like a beach retreat, providing a calm, cool and inexpensive stay for visitors.

Dockside Inn and Suites is in partnership with Loews Hotels & Co.

Also coming to Universal Orlando Resort is Universal’s Epic Universe, which is expected to open in 2023. 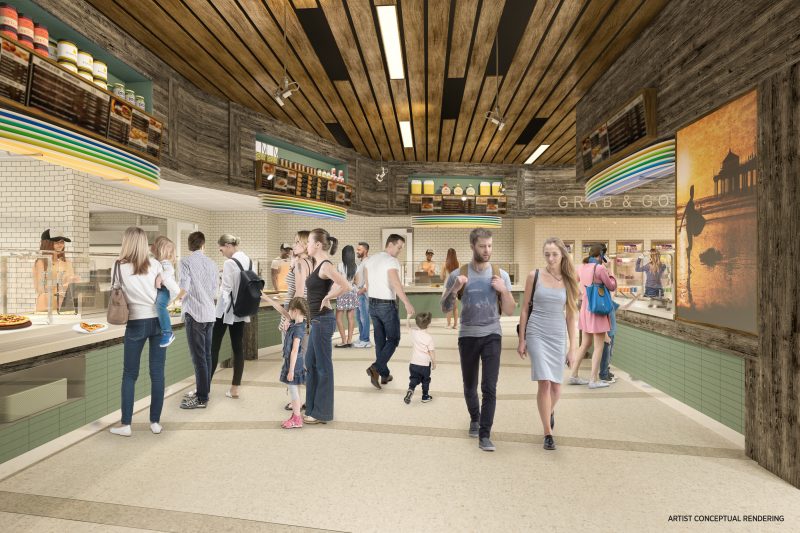 Epic Universe will be situated near the Orange County Convention Center in Orlando. It will feature an entertainment centre, hotels, shops, and restaurants.

Universal has not unveiled any themed zones at the fourth gate, but said it will boast “beloved stories” within “vibrant lands”.

However, it’s thought to feature rides and attractions based on How to Train Your Dragon and The Secret Life of Pets, and may have a Wizarding World of Harry Potter and Super Nintendo World.

Elsewhere, Universal Studios Beijing is opening in 2021 with seven themed lands, including those based on Kung Fu Panda, Jurassic World, Transformers, Minions, and Harry Potter.