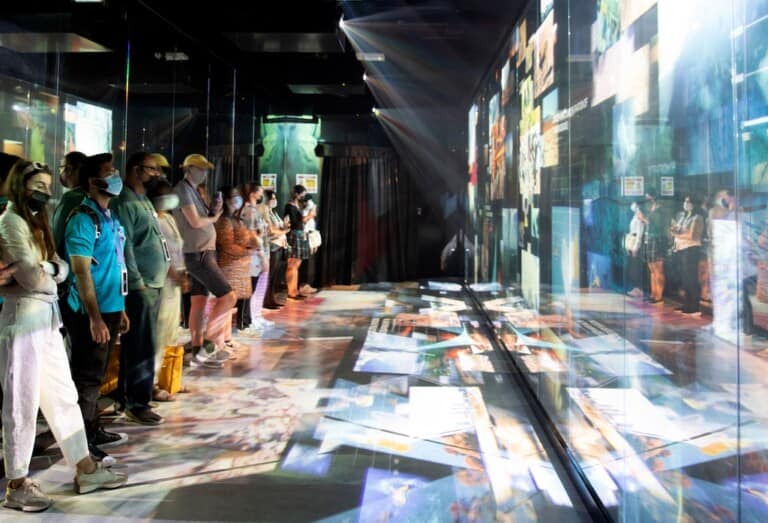 The evolution of attraction design at World Expos

World Expos are major international events which can also be known as a World’s Fair, or less frequently, a universal exhibition.

Walt Disney had a notable participation in the 1964 Worlds Fair, where his company WED Enterprises (now Walt Disney Imagineering) debuted theme park rides including “it’s a small world”, The Carousel Theatre of Progress and “Great Moments with Mr. Lincoln”, all three of which would later debut in Disney parks.

With fire elements, stunning projections, and a score by Game of Thrones composer Ramin Djawadi, this is a fountain like no other
21st Apr 2022 Expo 2020 Dubai American ideas and ideals are celebrated under the theme of 'Life, Liberty, and the Pursuit of the Future’
15th Feb 2022 Expo 2020 Dubai Creating a Green City for the future at Floriade 2022

As preparations continue for the International Horticultural Exhibition in Almere, we look at its focus on sustainable urban living
4th Jan 2022 The Netherlands
Previous Next