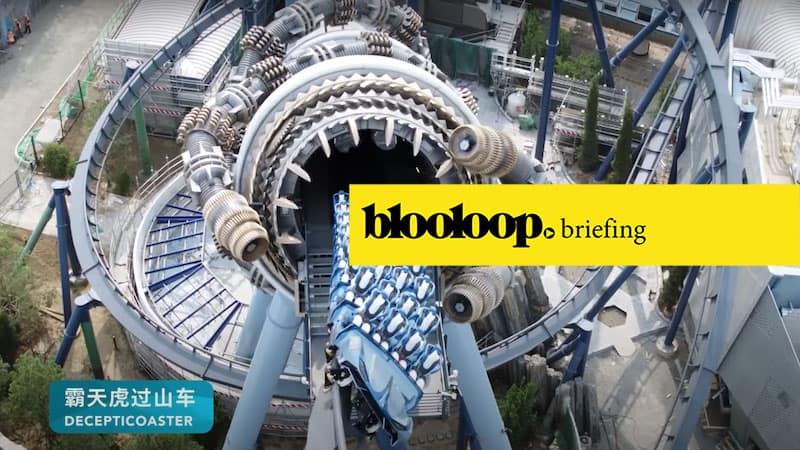 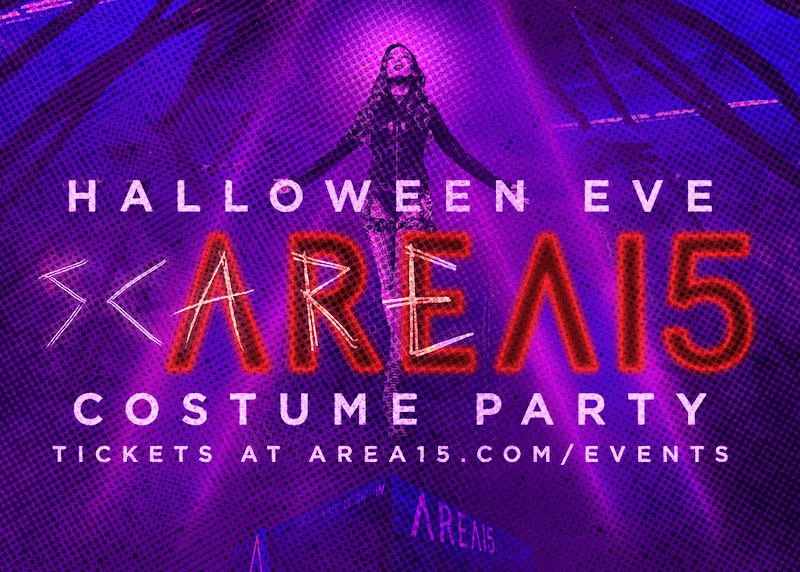 Science Museum Group director and chief executive Sir Ian Blatchford released a statement announcing plans to “reduce the scale of our organisation” after it was forced to close its five sites in a bid to control the spread of COVID-19.

AREA15, the experiential art and entertainment complex in Las Vegas, teased its Halloween events alongside the grand opening of the Rocket Fizz candy shop on October 30 and 31.

The Museum Store Association is holding Museum Store Sunday on November 29, with consumers able to support cultural institutions affected by COVID-19. This year’s event will involve more than 1,400 museum stores.

Planet Word, a new museum with interactive exhibitions and high-tech displays dedicated to language and words, has opened to the public in Washington, D.C.’s historic Franklin School. 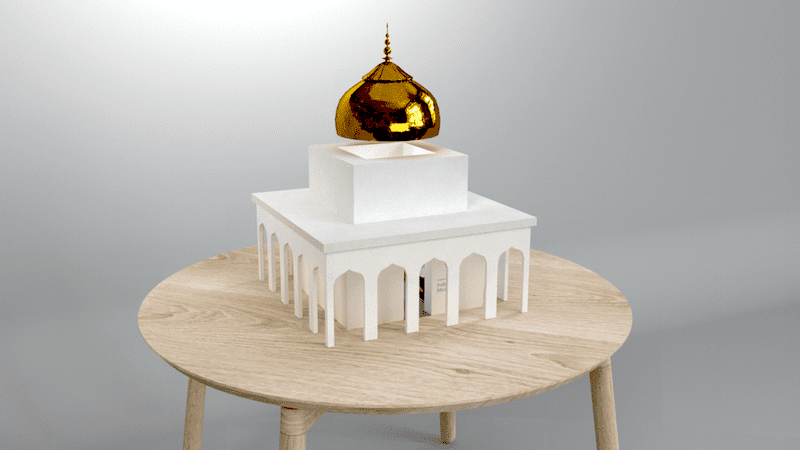 The Science Museum Group and Natural History Museum have joined forces to launch free augmented reality mobile apps for children, an innovative response to the challenges presented by COVID-19. 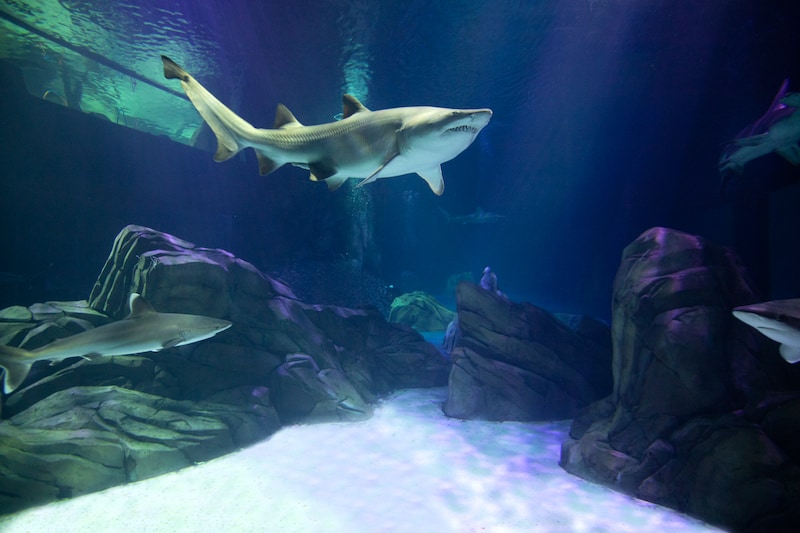 Georgia Aquarium has confirmed the opening date of its newest gallery, Sharks! Predators of the Deep, which is set to welcome visitors on October 23. It is one of the largest and most dynamic shark exhibits in North America. 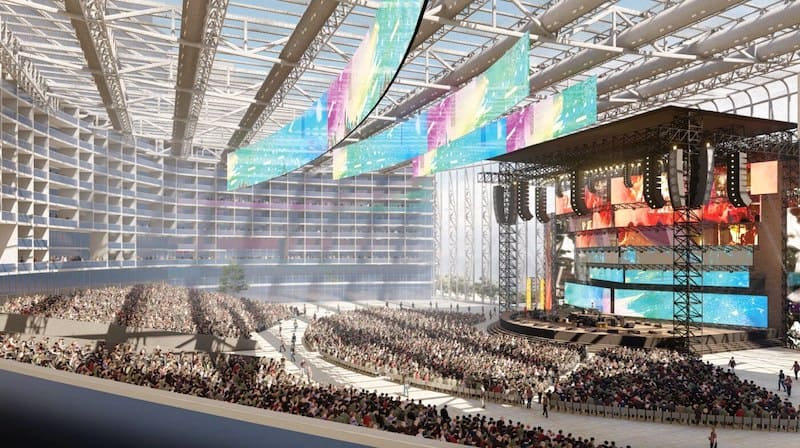 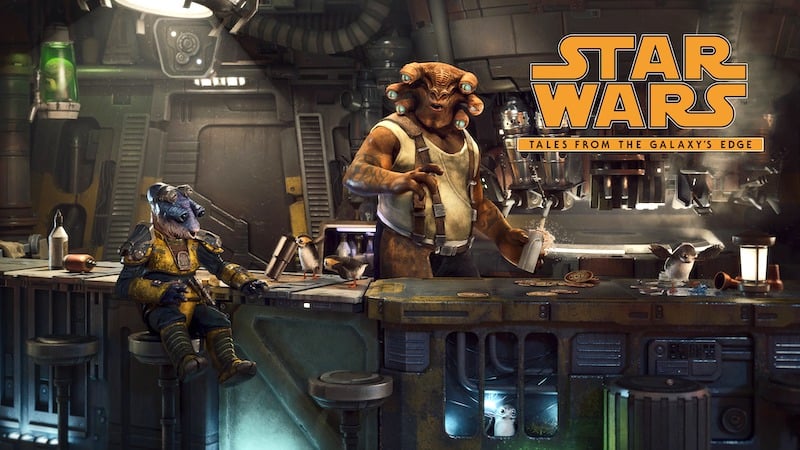 Japan’s life-size moving Gundam robot is launching as part of Gundam Factory Yokohama on December 19 at Yamashita Pier in Yokohama. The giant robot stands at 18 metres tall and weighs 25 tonnes.

ILMxLAB unveiled the launch date and gameplay trailer for VR experience Star Wars: Tales from the Galaxy’s Edge, based on the Star Wars: Galaxy’s Edge expansion at Walt Disney World and Disneyland. 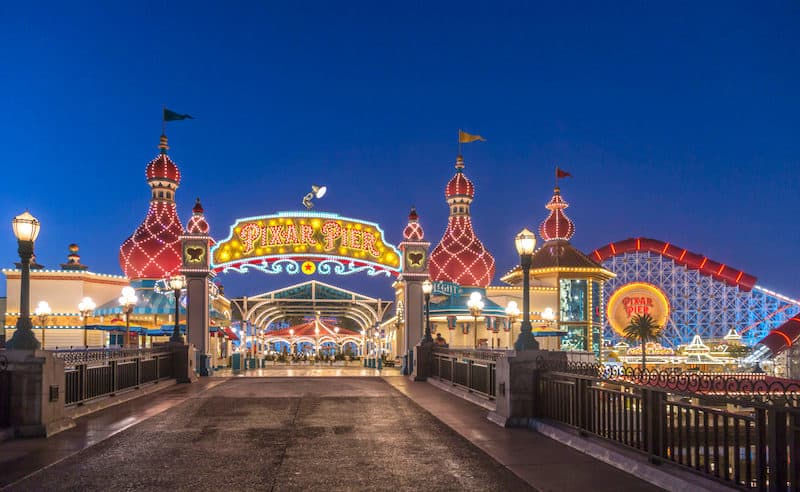 Disneyland Resort fired back after California released restrictive new guidelines under which theme parks in the state could reopen with modifications. “We have proven that we can responsibly reopen,” said president Ken Potrock.

California theme parks have also hinted at legal action in order to pressure the state into allowing them to reopen, revealed during a virtual press conference held by California Attractions and Parks Association (CAPA).

Merlin Entertainments has shared a construction update about Legoland New York, confirming the team are working hard to create bricktastic fun for 2021. The park will have 50 rides and attractions across a 500-acre site.

Disneyland Paris has revealed that it is building one of the largest solar canopy energy projects in Europe, marking World Energy Day on October 22. The solar plant will be developed in collaboration with Urbasolar. 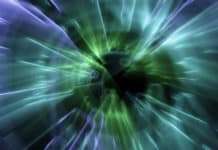