The all-new headset will comprise a light weight smartphone holder linked to a clear visor.  The phone’s images are then reflected onto the plastic visor so physical reality blends with digital images.

Mike Goslin, VP of Advanced Development at Disney, revealed the new product on stage at D23.  He also showed videos of several games-in-progress.  One of these was Holochess, as played by Chewbacca and R2-D2 in Star Wars: A New Hope. 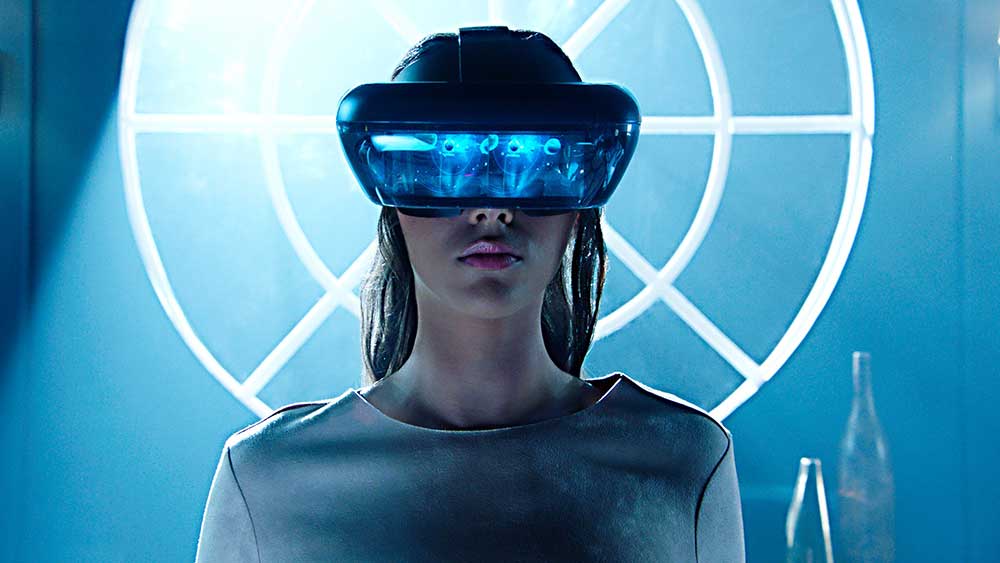 Augmented reality turns the smart phone camera into the primary interface.  Rather than looking down at the handset, it entails looking up and out through your smartphone’s camera.

Disney’s isn’t the only AR headset being developed.  Unsurprisingly Apple, Google, and social media networks Facebook and Snapchat all have AR headset projects in the pipeline.

Google launched its Daydream smartphone-based VR headset last year.  It is now collaborating with, once again, Lenovo, to create a Daydream standalone VR/AR headset.  It will be one of the first devices to feature WorldSense ™, bringing natural movement into a 3D environment.  The headset is expected to retail for around $500.

A wearable smartphone gets around the downside of having to hold out your phone at arm’s length for any amount of time.  ODG is launching a wearable Android computer, the R8, this autumn in China.

Goslin did not reveal a release date for the Disney AR headset, or a final price.  However the likelihood is that it will launch for Christmas with a price tag around the $200 mark.