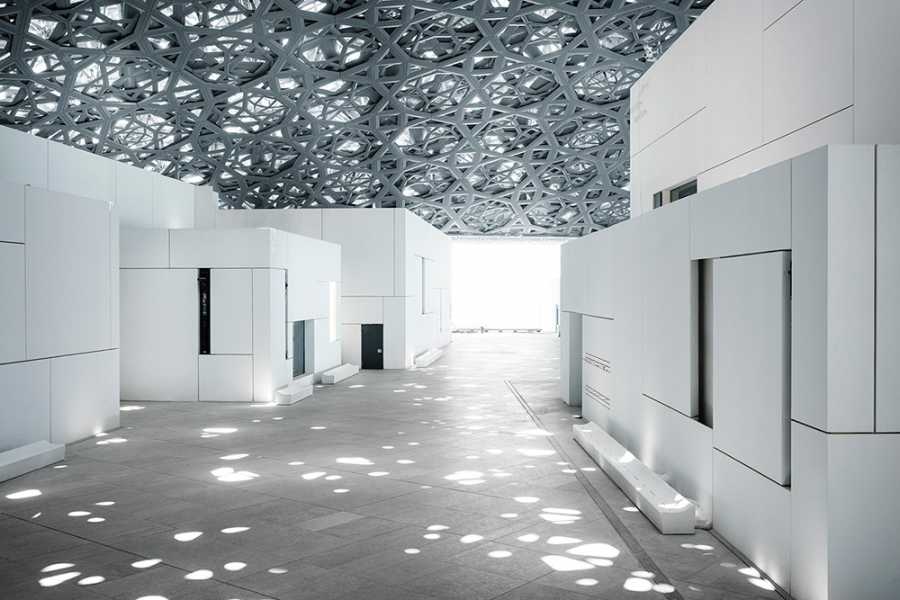 The Louvre Abu Dhabi has welcomed more than a million visitors since it opened last year.

The visitors were predominately foreign tourists, with more than 60 percent from other countries. Most visitors came from India, but there were high numbers from Germany, China, England, the United States and France.

The museum was the result of a 2007 agreement between the UAE and French governments.

The deal allows the Abu Dhabi museum to borrow the name of the Louvre for 30 years and six months. As Blooloop previously reported, it also includes temporary exhibitions over a 15 year period.  Artworks from 13 leading French institutions will be lent for a decade.

So far, the museum has acquired 620 pieces as part of its permanent collection.  These include an ancient Bactrian princess from the beginning of the second millennium BC and a leaf from the Blue Quran which dates back to around 900 CE.  These are joined by French artist Paul Gauguin’s 1888 piece, ‘Children Wrestling’.  A further 300 items are on loan from French and regional museums.  These loans include Leonardo da Vinci’s La Belle Ferronniere, a 17th century Italian globe and a bronze statue of Apollo.

The collections are housed in a series of 55 white buildings topped by a stunning metallic dome.  The collection follows a chronological trail, detailing shared human experience across civilisations.