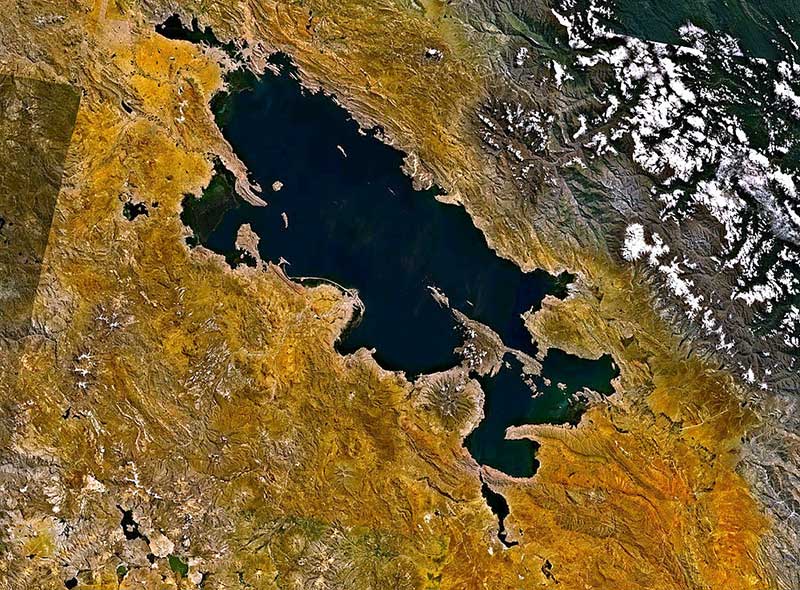 The Bolivian government is planning to build an underwater museum, which will preserve archaeological sites submerged in Lake Titicaca.

The project will cost $10m (£7.8m) and is set for completion in 2020. Exhibits will be hosted in a 9,360sqm building, part of which will be semi-submerged with glass walls to display the “hidden city” in the lake.

The project is being financed by the Bolivian government with help from Unesco.

It is hoped that the museum will boost tourism in the region and create more jobs.

Bolivia’s Culture and Tourism Minister Wilma Alanoca said: “We found more than 10,000 pieces like vessels, gold pieces, ceramic, and thanks to the investigations it was possible to determinate that they belong to Tiwanaku culture and pre-Inca civilisations.” The majority of the discoveries will stay underwater.

It won’t  be the first underwater museum. Earlier this year, the Underwater Museum of Art (UMA) opened off the coast of Florida. Divers can see sculptures and artificial reefs 50 feet underwater.

MUSA (Museo Subacuático de Arte) was launched in 2009 in the waters around Cancun and now boasts over 500 sculptures.