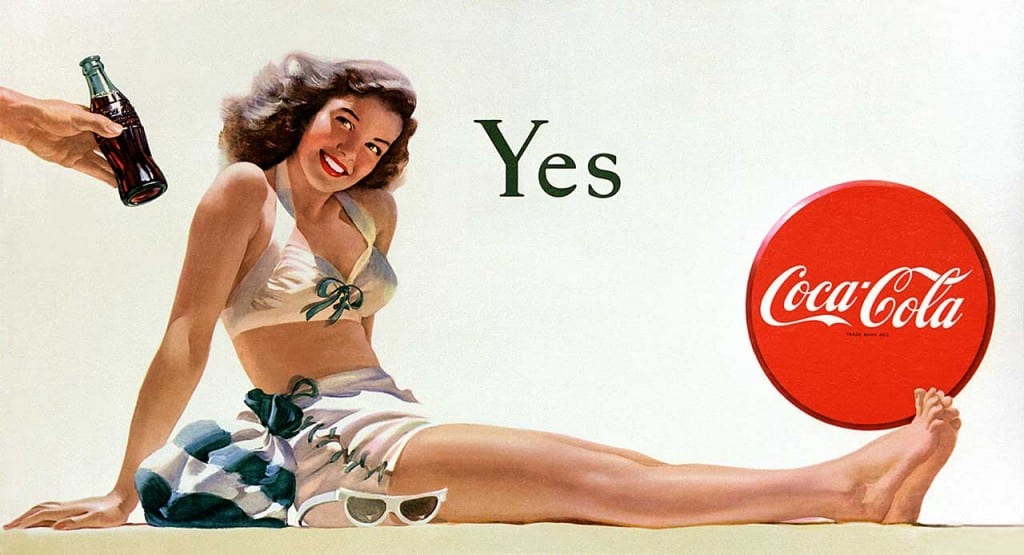 Remember when Busch Gardens parks were used as marketing vehicles for Anheuser- Busch?

Our recent post “Coining it – The New Royal Mint Experience” got me thinking. Isn’t this a fantastic way to get a company’s message across? I don’t know about you, but I tend to remember my experience at the World of Coca Cola – which I visited over a decade ago ‘ more then I remember the last advertisement for Coke that I saw on TV or in print, yesterday.

The first time I remember being exposed to a corporate visitor center, or later called an experience center, was in the 70’s at the Busch Gardens brewery tour in Van Nuys, 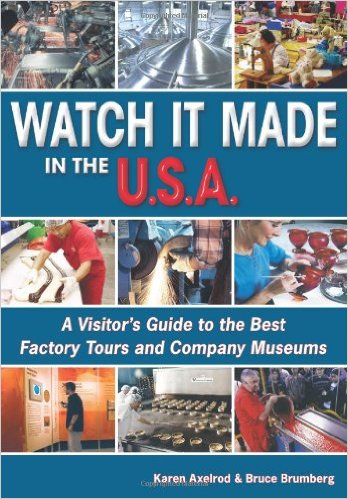 California. Do you remember when Busch Gardens parks were used as marketing vehicles for Anheuser-Busch and featured hospitality houses with many of the Anheuser-Busch products?

Then later, while I was working for Harrison Price Company, I was involved in the research for the feasibility of several of these types of attractions. At that time, I probably had come across a handful of these visitor centers; but I had no idea of just how many there were, until I picked up “Watch it Made in the U.S.A – A Visitor’s Guide to the Companies that make Your Favorite Products“. While there is a more current edition (2006), my copy, published in 1997, highlighted some 300 of these venues in the U.S.A. alone. 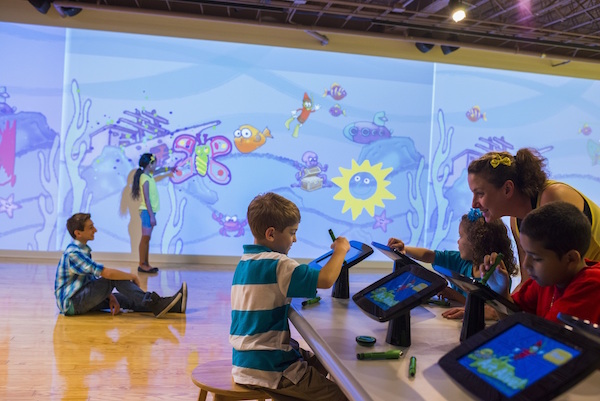 It was recently announced that Ford Motor Company plans to open “experience centers’ called FordHubs. The first store is planned to open later this year at New York’s Westfield World Trade Center; while others are planned for San Francisco, London and Shanghai.

While today there seems to be a visitor center for virtually everything; I was wondering if anyone else believes that we might be returning to the days when major corporate brands (e.g. Busch) viewed these sorts of venues as standalone attractions? Ferrari World Abu Dhabi would be a key example.

Innovation (and Submersion) at the Ashmolean Museum

China’s Attractions Market: A Bubble about to Burst?