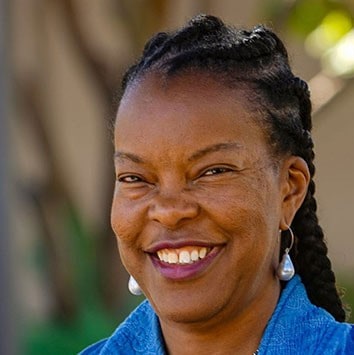 View all congratulations for Charita Carter 👏1

Charita Carter is an Executive Creative Producer at Walt Disney Imagineering and is based in LA.

In March 2020, Carter celebrated the opening of a landmark project at Walt Disney World (WDW) to which she was integral as an Imagineer. Mickey and Minnie’s Runaway Railway is the world’s first ride-through Disney theme park attraction featuring the entertainment giant’s flagship character.

“Charita prides herself on being a ‘geek enabler’,” says one WDI colleague.

A Disney veteran with almost a quarter of a century’s service, Carter was seven when she enjoyed her first Disney theme park experience on a family trip to ‘The Happiest Place on Earth’. She started her career in accounting before becoming a financial analyst at Imagineering. “That opened up the door for me to work very closely with our creatives and our producers,” she told Black Girl Nerds.