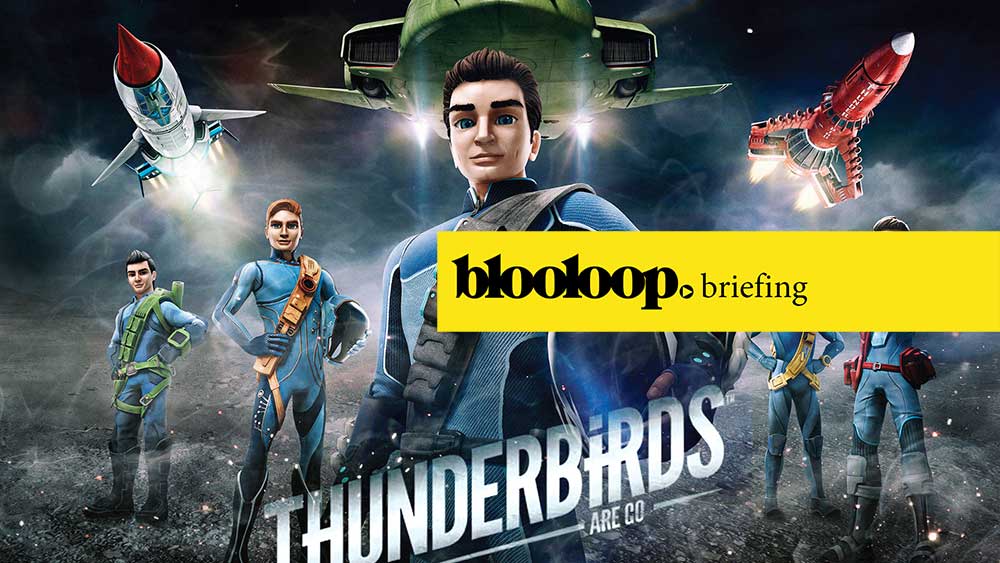 In the news this week – Charming towns with sex toy shopping, Thunderbirds are go at the London Resort and dabbling in the occult in high tech with Tarot VR.

The Silverstone Experience, a £20m attraction dedicated to motorsport, is opening on July 9. The STEM-focused experience takes visitors on an interactive 2.5 hour journey.

The Albright-Knox Art Gallery in Buffalo, New York has unveiled its AK360 expansion plans and announced a towering mirror-mosaic canopy. The museum confirms that its buildings will close for at least two years.

China’s Palace Museum and Pop Life Global have joined forces to announce a DC collectibles collaboration, which will include art toys, apparel, homeware, accessories and other merchandise. 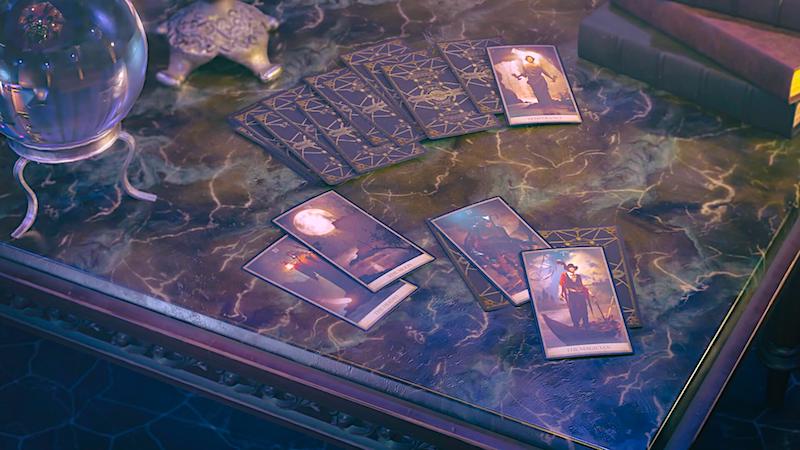 The attractions industry is utilising Snapchat for its augmented reality (AR), making a museum or theme park more immersive, and educating the younger generations.

The magical portals of Evermore fantasy theme park in Utah are opening to the world of Mythos, the attraction’s summer event, an enchanted festival of fantasy and magic. 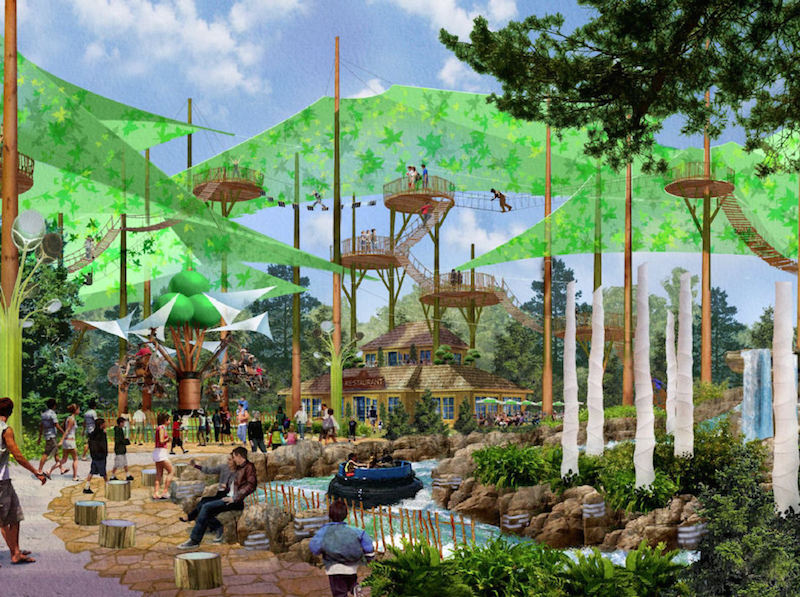 Saudi Entertainment Ventures Company (SEVEN) has revealed plans to convert the Eastern Province into a leisure destination with a 1,000,000-square-metre theme park.

Southport Pleasureland‘s owner Norman Wallis is to invest in the theme park and promenade sites after Sefton Council granted a longer term lease.

Reid Park Zoo is getting ready for the first phase of its three part, 10-year, $80 million expansion, set to begin this year. Phase 1 will include a new flamingo habitat and an Asia-themed expansion.

The London Resort, a multi-billion-pound theme park due to open in 2024, has signed a landmark deal with ITV Studios. ITV content and characters like Thunderbirds will be transformed into unique attractions. Meanwhile Aardman’s IP agreement with London Resort has lapsed and according to reports has not been renewed.

Playland’s renovation and expansion could begin in 2022, as PNE officials are still working on plans. The 15-acre park is expanding to 22 acres, and getting new heavily themed areas and rides.

Andreas Andersen has left his role as CEO of Liseberg amusement park in Gothenburg, Sweden. During his time as CEO, the city centre park has undergone several major changes. Andersen is going to take on the role of Director at Tivoli. 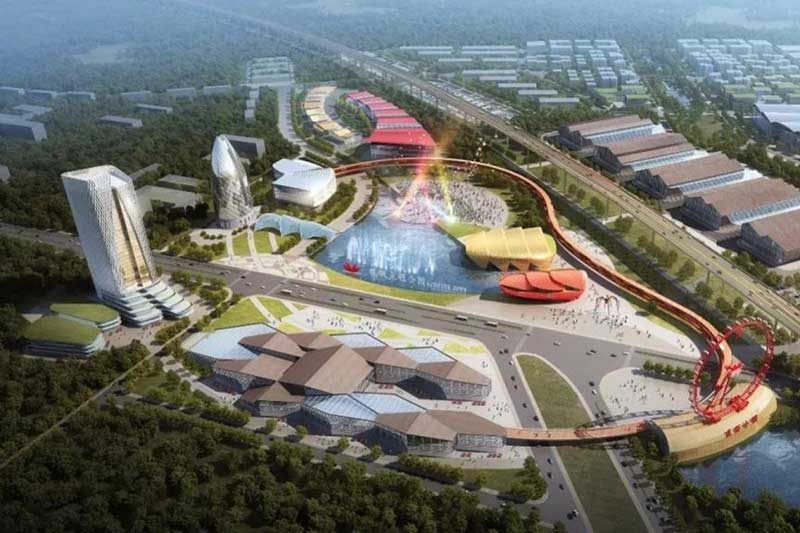 China’s ‘charming towns’ plan to rebrand villages has become a nightmare for thousands of investors as the developer collapses. The villages were to have themes, eg Crayfish Town, Poetry Town and Happy Town. Happy Town was set to have a sex toy shopping street, a sex exhibition centre, and an adult-only hotel.

SeaWorld has terminated agreements with property developer Zhonghong for China-based theme parks and attractions. Agreements were terminated “for non-payment of undisputed amounts owed”.

Six Flags Theme Parks for sale? The anatomy of a rumour