American Dream, a mega mall for retail, dining and attractions, will open in New Jersey in fall 2019. The project, from developers Triple Five Group, includes a theme park, water park and snow park.

OLC, owners and operators of Tokyo Disney Resort, has unveiled the Fantasy Springs expansion project at Tokyo DisneySea. Attractions and restaurants will be themed on Frozen, Tangled, and Peter Pan.

Chinese theme park operator Fantawild is building China’s first Boonie Bears Town in Linhai, Zhejiang. Fantawild has signed an agreement with the Linhai government to create the attraction, based on the Boonie Bears brand.

Sanrio is opening a Hello Kitty theme park in Vietnam in 2021, in partnership with local property firm BRG Group. Sanrio Hello Kitty World Hanoi will feature other favourite characters like My Melody and Pompompurin.

Cora Alpha has shared a progress update on Elysium City. The sustainable smart city in Spain, with a theme park and water park, is on schedule and plans on breaking ground later in 2019.

The 2018 AECOM and TEA Theme Index and Museum Index Report has been released showing strong results for theme park attendance thanks to effective IP use, resort hotels and second gates.

Lionsgate Entertainment World has unveiled new details about attractions and rides from some of the studio’s most popular film franchises, including Hunger Games, Twilight, and Escape Plan. 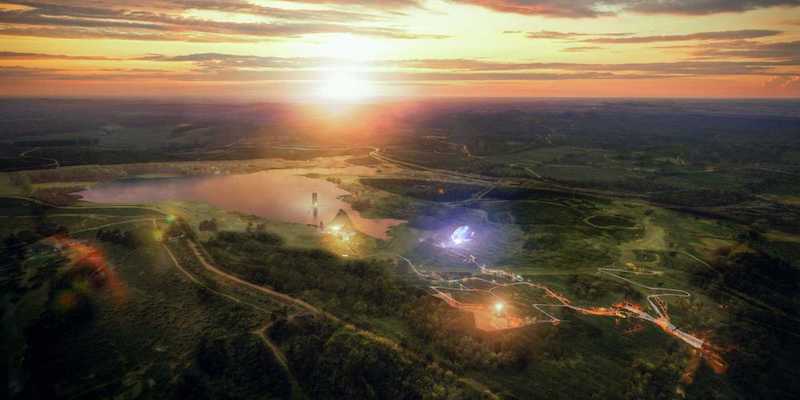 Plans have been revealed for a huge zip wire attraction across Cardiff Bay, with “unique” views of the waterfront. Two zip wires would launch from the roof of St David’s Hotel, landing in front of the Norwegian Church.

Merlin has also responded after US-based shareholder ValueAct Capital wrote to the attractions operator urging it to go private.

Meow Wolf has raised more than $158 million to expand its footprint across America, with new attractions in Phoenix, Las Vegas, and Washington, DC. It hopes to open 15 locations in the next five years.

The Science Museum has started construction on a new facility at the National Collections Centre in Wiltshire, which will house more than 300,000 objects that have been in storage.

The Saint Louis Zoo has announced plans for Primate Canopy Trails, an $11.5 million outdoor expansion of the Primate House, scheduled to open in 2021.