In the news this week – Lego and Blackstone to buy Merlin Entertainments; The London Resort has inked a new deal with Paramount; Disney has implemented virtual queuing at Galaxy’s Edge and H2O Live! interactive water park opens.

Merlin Entertainments has agreed to be acquired for £6bn ($7.6bn) by Berkeley Bidco Limited, a new company jointly owned by Kirkbi and Blackstone Core Equity Partners. Kirkbi is the investment vehicle of Lego’s founding family.

The London Resort has appointed PY Gerbeau as CEO and signed a new deal with Paramount.

Legoland Billund in Denmark is expanding with The Lego Movie World, opening in 2020. It will feature new rides including Scandinavia’s first flying theatre and a drop tower based on The Lego Movie 2’s Unikitty.

Now that Star Wars: Galaxy’s Edge has opened to the public, Disneyland Resort is implementing a virtual queuing system as crowds reached capacity within an hour on opening day.

Qiddiya Investment Company has revealed the master plan for its entertainment and leisure destination, a giga-project located near Riyadh, Saudi Arabia. The site has been divided into five development areas.

Following the success of KidZania in The Dubai Mall, Emaar Entertainment has announced the opening of KidZania Abu Dhabi in Yas Mall. The edutainment attraction marks the expansion of KidZania in the UAE.

Architects of Air have displayed their latest immersive inflatable structure. The Daedalum maze is comprised of 19 interconnected egg-shaped domes made from coloured translucent material.

Expo 2020 Dubai is investing AED 2.4 billion in small and medium-sized businesses (SME). The World Expo will give 20% of its total direct and indirect spend to SMEs. Tenders will soon be listed.

Live through the Martian invasion of 1898 with Jeff Wayne’s The War of the Worlds: The Immersive Experience, which uses immersive theatre, virtual reality (VR), augmented reality (AR), holograms, and more cutting-edge tech.

The Smithsonian Channel has launched the ‘Apollo’s Moon Shot’ augmented reality (AR) app, which lets users experience Neil Armstrong and Buzz Aldrin’s moon landing of 1969, putting users on the surface of the moon.

Bandai Namco has unveiled Mazaria, a new VR theme park based on video games and anime, opening at Sunshine City in Ikebukuro, Tokyo. Mazaria will open on July 12, and is made up of four zones.

Creative digital studio Squint/Opera has teamed up with BIG and UNStudio on Hyperform, a design tool that allows architects and planners across the world to collaborate in augmented reality (AR). 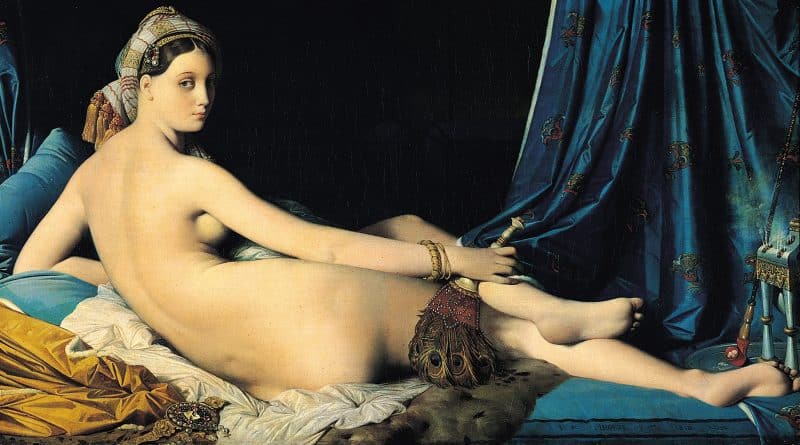 The Louvre has teamed up with perfume company Officine Universelle Buly to create fragrances inspired by eight artworks living at the museum. The range of scents will be available in the museum’s pop-up shop.

Explorations V Children’s Museum has unveiled its second major expansion as it prepares to relocate to Bonnet Springs Park in 2021. The attraction revealed information about its new galleries.

South Korea’s Ministry of Culture, Sports and Tourism has unveiled plans to build 140 museums and 46 art galleries by 2023 in a bid to make the country’s art and artefacts more accessible to the public.

Weedmaps, a cannabis technology company, is opening the Weedmaps Museum of Weed in Hollywood, California, with with interactive exhibits, art installations, historical artefacts and more.

The New Museum in NYC has announced plans for a second building, doubling exhibition space with three floors of galleries. Designed by OMA, the light-filled geometric structure is made from laminated glass with metal mesh.