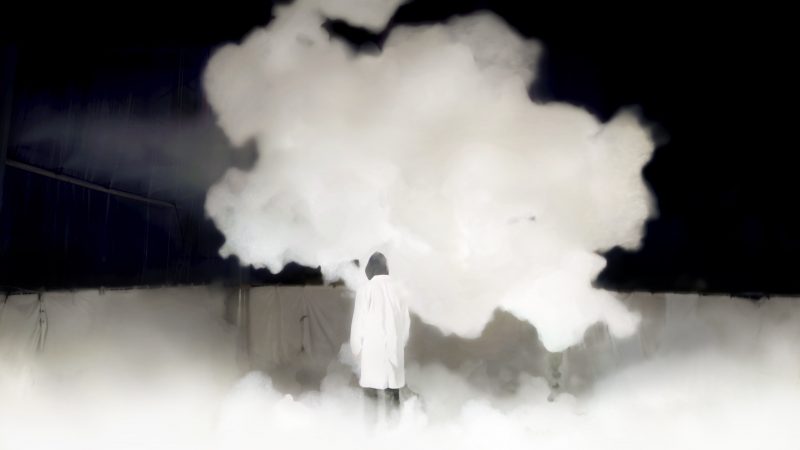 Sands Resorts Macao and art collective teamLab are launching an immersive digital-only museum at the Venetian Macao. The digital art destination is set to open in January 2020.

The Obama Foundation released new renderings of the Obama Presidential Center (OPC) in Chicago. The attraction in Jackson Park will include a world-class museum and public gathering space.

The government has announced an investment of £19m in ‘museums of the future’, which involves making Britain’s cultural treasures accessible from homes, schools and libraries. 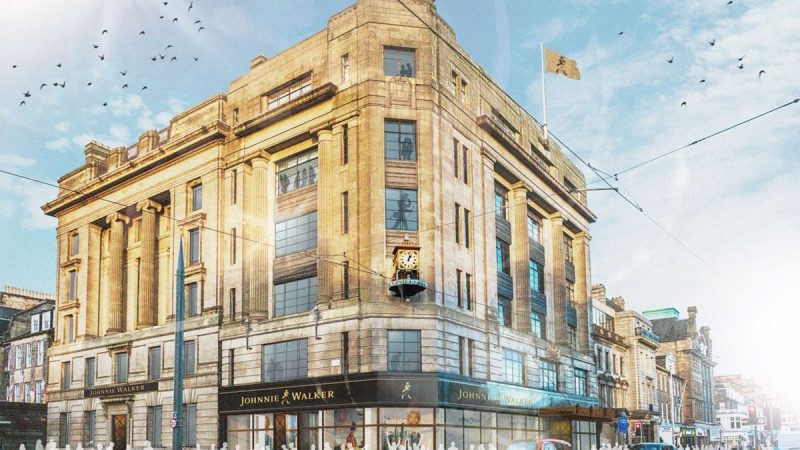 Hasbro and Selladoor Worldwide have announced plans to adapt Monopoly into an immersive live-action experience. The attraction will use Hasbro’s IP, and will open in London in 2020.

Edinburgh Zoo’s Barbara Smith has been appointed as general manager of the upcoming £150m Johnnie Walker visitor experience in Edinburgh. She will also be responsible for running the 14 distillery brand homes in Scotland. Merlin Entertainments is benefiting from Halloween spending in the UK. It has announced successful seasonal experiences, including Thorpe Park’s Fright Nights and Scarefest at Alton Towers.

Phuket FantaSea has announced a new theme park called Carnival Magic, the world’s first Thai carnival theme park. The attraction has had an investment of more than THB 5 billion ($160 million).

PortAventura World has announced the opening of PortAventura Dreams, a groundbreaking recreation and recovery village at the theme park for children who suffer from serious illness. 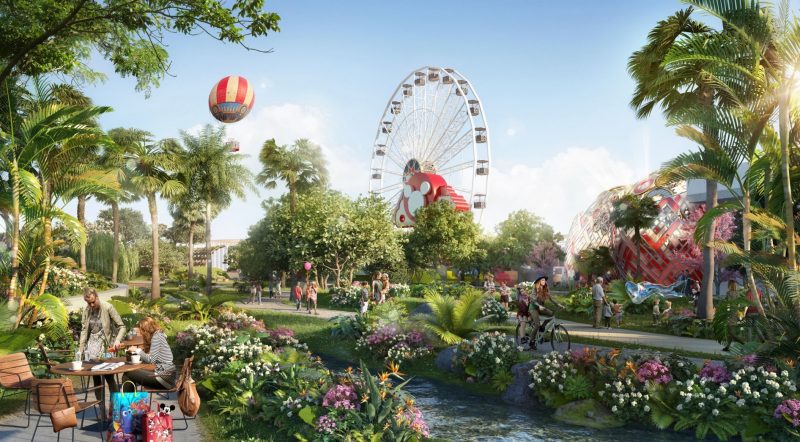 A new £200 million retailtainment destination is proposed for the West Midlands at Lion Farm, Oldbury. It will include/ an interactive entertainment complex with gaming, an escape room and VR paragliding. Hong Kong’s Lai Sun Group has announced the opening date for Novotown, an integrated tourism and entertainment complex on Hengqin Island in Zhuhai, China. Novotown is scheduled to open on December 6.

Genting has been shortlisted as one of the three bidders to develop a theme park and integrated resort (IR) in Osaka, Japan. Galaxy Entertainment and MGM Resorts International are also still in the Osaka race.

Melco Resorts and Entertainment Ltd is launching a JPY27 billion ($250 million) fund to invest in non-gaming resort projects in Japan. Melco is also vying for an IR license for Yokohama. 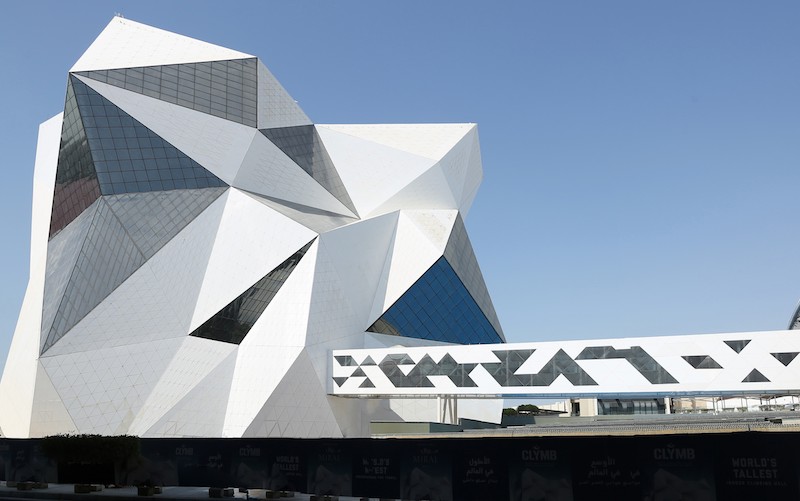 Miral has announced the opening date for CLYMB Abu Dhabi. The $100 million sports and leisure attraction is close to completion and set to open next month on Yas Island. It will feature the world’s tallest indoor climbing wall.

Denver Zoo has announced an innovative and inspiring new habitat for African penguins. The African penguin colony will get multiple burrows and nest boxes, and a 15,000-gallon pool for swimming.

The judges have been revealed for the Blooloop 50 Theme Park Infliencer List 2019 which is due out next week!