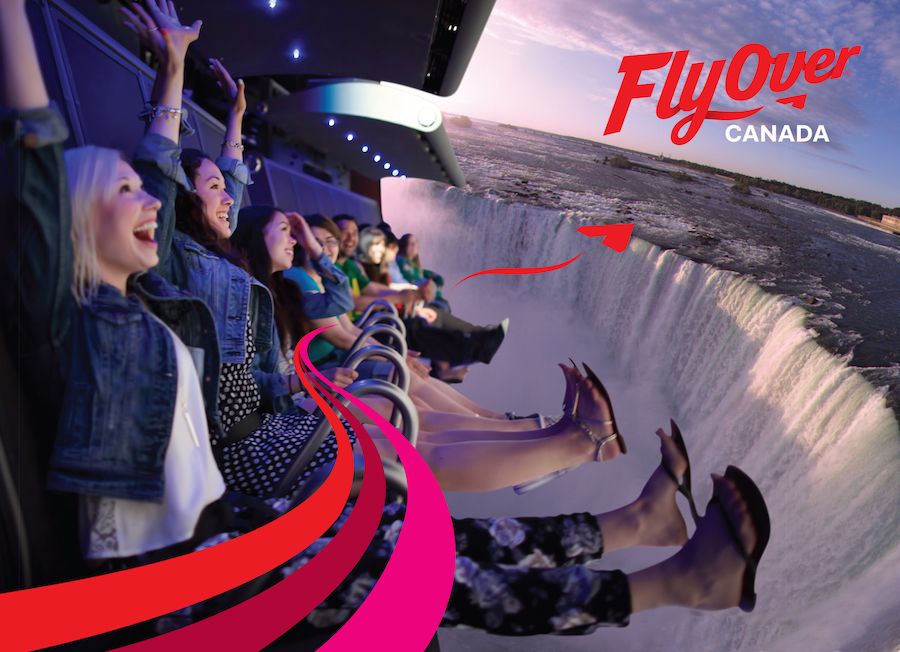 A Phoenix-based travel and events company, Viad Corp., has bought the Vancouver attraction,  FlyOver Canada, for an undisclosed amount.

One of two FlyOver experiences created by Canadian company Soaring Attractions LP, the popular media-based ride takes visitors on a multi-sensory experience as they are immersed in the country’s landscape and landmarks. 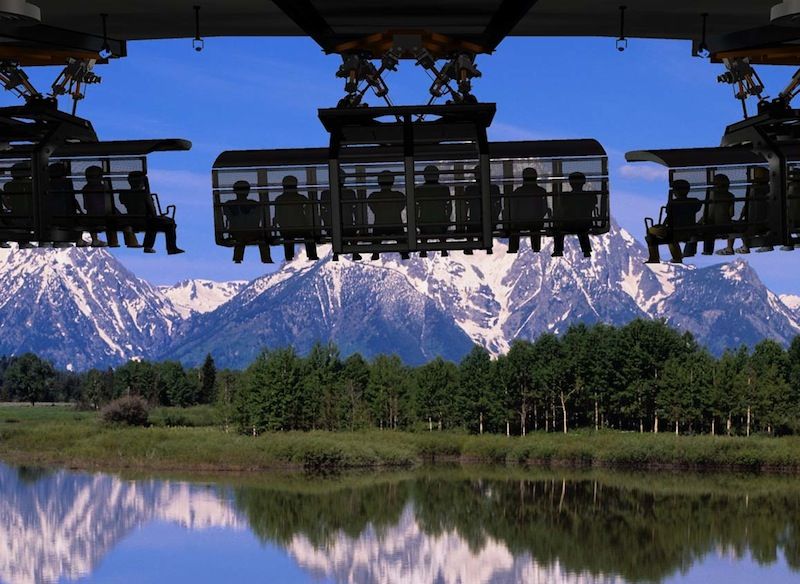 The $16 million (approx. US$12 million) FlyOver Canada was launched in 2013. One of the principal backers was Francesco Aquilini. He is the owner of the Vancouver Canucks, the city’s professional ice-hockey team. He became a principal of Soaring Attractions, alongside entrepreneurs Andrew Strang and Stephen Geddes.

The sale to Viad Corp means that the attraction now has an American owner.

FlyOver Canada is in Canada Place, Vancouver. It boasts a 60-seat theatre and a 20-metre diameter screen. The attraction’s technology fully enages riders’ senses as they experience the wonders of Canada. With over 8 million tourists visting the city each year it proved a major success for Soaring Attractions.

The Mall of America

Since then, the principals of Soaring Attractions created a similar new attraction. This was the US$20 million FlyOver America at Mall of America in Bloomington, Minnesota.

Regarding the sale, Strang and Geddes, will remain principals of Soaring Attractions, which will still own FlyOver America. They will stay on as managers at FlyOver Canada.

Viad Travel & Recreation Group’s VP Marketing, Mark Hendrikse, told Business in Vancouver,  “We just purchased FlyOver Canada and the rights to expand that brand throughout Canada if we so choose.

“[Soaring Attractions has] maintained their ownership of FlyOver America and they may choose to expand that in the U.S. if they so choose in the future.”

Operations at FlyOver Canada’s Canada Place theatre will largely remain unchanged. In addition to Strang and Geddes,  most of the staff will retain their current roles.

“The only changes will be in some of the support functions, such as accounting, finance, sales and marketing, ” Hendrikse said. “We will achieve some synergies with the larger departments within Viad Travel & Recreation.”

Viad Corp. has two principal divisions. One is for trade shows and is Las vegas based, the other is its Travel & Recreation Group, which runs a variety of attractions in Alberta,  Canada.

The company owns a number of historic hotels. These include the Prince of Wales Hotel in Waterton Lakes National Park. It also runs cruises and sightseeing boat tours and the Glacier Skywalk at the Columbia Icefield.

“We’re all about getting people out into these beautiful, natural, iconic environments and providing interpretive information to help their experience, ” Hendrikse said.

So, the purchase now means that FlyOver Canada will be American-owned while FlyOver America wil be Canadian-owned.