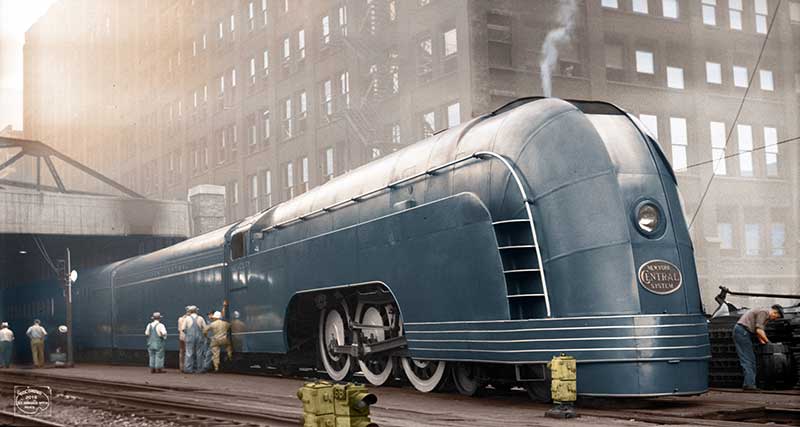 An art entrepreneur has unveiled details about a ‘theme park for art’ – an ambitious set of projects for North Adams, Massachusetts.

Krens, who is behind The Massachusetts Museum of Contemporary Art, admitted that the attraction has not transformed North Adams as hoped.

“Mass MoCA’s not had the economic impact that we projected,” said Krens (via Berkshire Eagle). “The unfinished business here is, how do you get more people to come?”

Krens thinks that museums need to be more like theme parks, and hopes to draw massive amounts of tourism to the Massachusetts town with the expansive, destination museum project.

Here’s what to expect from the “museum-theme-park experience that appeals to all ages”:

The project will also feature a 110-room luxury hotel, spa and wellness centre with a 1,500-square foot open-air rooftop venue, to be designed by French architect Jean Nouvel.

Krens also plans to restore the unused 1938 Mohawk Theater, with architect Frank Gehry on board to create a high-tech, flexible-use performance space.

Elsewhere, two immersive, 3D video theatres will be designed to use tech created by Hollywood special-effects pioneer Douglas Trumbull, while a parking garage with open sides may double up as a multi-storey evening event space.

It’s hoped that the project will create 2,000 new jobs and add $180 million annually to the economy.

In his talk, Krens said that he hopes the new attractions will encourage visitors to take longer breaks in the area.

He explained (via Hyperallergic): “If we can pull all this together – and that’s a big if, of course – then North Adams becomes the number one cultural destination in the country.”

One key trend is artainment, which is fusing art and technology with spectacular results – find out more about artainment here.