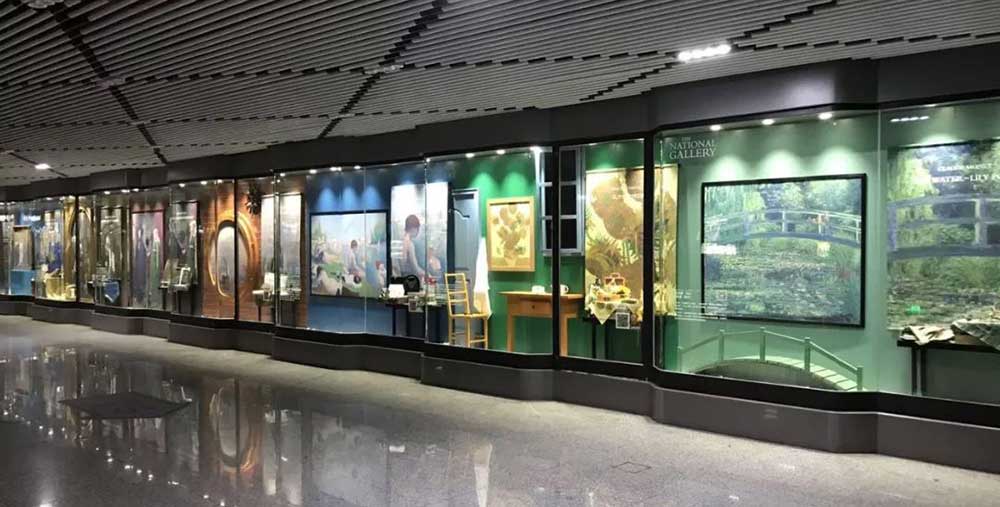 Artworks from the National Gallery at Shanghai Metro

The National Gallery has begun its 5-year plan to enter the Chinese market with a takeover of Shanghai Metro Station. 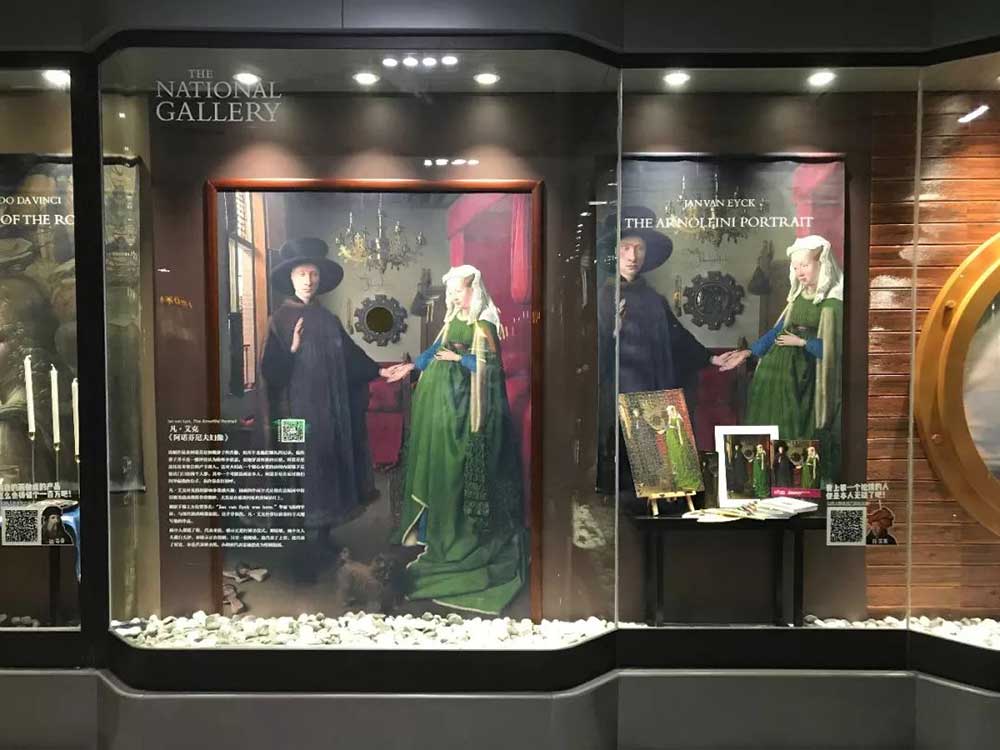 The gallery worked with Alfilo Brands, a major licensee and retailer with a focus on Greater China, on the campaign.

Yizan He, CEO of Alfilo Brands, added: “I am delighted that this marketing campaign has been well received by Chinese consumers. As the exclusive master licensee of the National Gallery in Greater China, we are committed to developing high quality and exquisite lines of National Gallery licensed merchandise and offer Chinese consumer unique shopping experience.”

After the National Gallery’s campaign ended, the British Museum then displayed seven replica artworks at the station. The museum will also hold a series of lectures and activities in Shanghai, 99ys reports.

It marks another success for the museum in the Chinese market, after the British Museum’s Tmall shop opened last month proved to be a huge success with many items selling out within days. 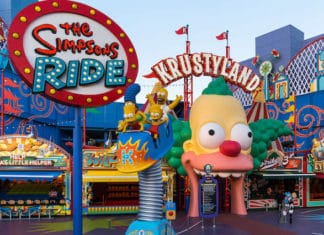