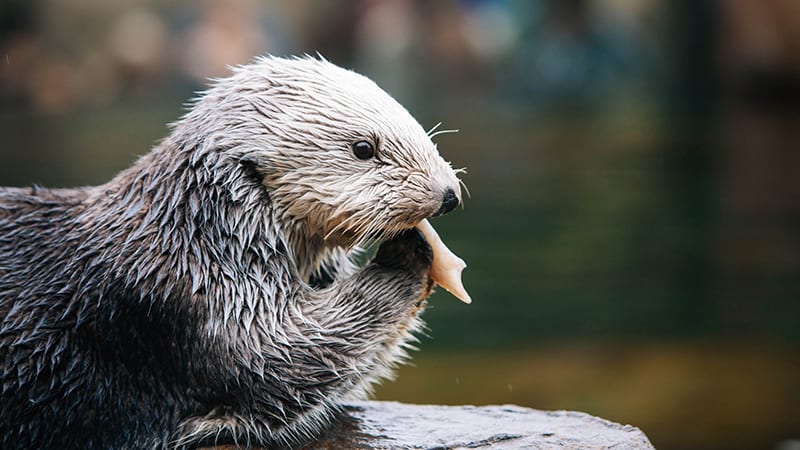 The Oregon Coast Aquarium in Newport, ranked among the ‘Top 10’ aquariums in the nation, has launched a capital campaign for a new marine wildlife rehabilitation centre as well as STEM programmes, exhibit modernisation and a play area.

While Senate Bill 261 would allocate $10 million from the state general fund toward the project, it is estimated the improvements, which will facilitate the aquarium’s increasing role as a rescue operation, will require in the region of $20 million.

Aquarium President Carrie Lewis said: “A lot of people don’t know the work we do behind the scenes is rescuing and rehabilitating stranded marine life.”

The old warehouse in use at the moment for much of that rescue work is inadequate, and has limited space.

The new rehabilitation centre, on which officials hope to start work in 2021-2022, will cost in the region of $5.66 million, and will feature clinical facilities for veterinary diagnostics and treatment, as well as indoor and outdoor enclosures.

Further proposed improvements to the aquarium as part of the project include:

$3.9 million to be spent on the remodelling of the café and entryway, with the landscaping and extension of the entrance pathway and an expansion of the main building;

The $3.3 million refurbishment and improvement of three indoor galleries, Sandy Shores, Rocky Shores and Coastal Waters, with the aim of reaching new audiences and focusing on accessibility and inclusivity as well as inspiring ocean conservation;

$3.05 million will be put towards the enhancement of ocean science education programming, ensuring the aquarium engages all students, whatever their learning abilities, meaningfully and imaginatively, in line with state and national education standards, as well as national ocean literacy principles.

A nature play area with a forestry theme in a nod to the aquarium’s mill-site origins will cost around $2.23 million.

This will involve the expansion of a playground on the South Nature Tail, with the addition of new playground activities and interactives to engage children kinetically with nature, while teaching them about sustainable forestry and the timber industry.

Children will climb over and through huge logs, climb a mill tower, slide down a mock river chute and play in a progressively planted forest. Nearby, seating, estuary-facing decking and a fire-pit will accommodate parents, while an amphitheatre provides a venue for shows and presentations.

Aquarium leaders told a legislative committee this week that the money raised will further the aquarium’s role as a science education centre, tourist attraction and economic development engine. Universal Studios Hollywood may be shut in California, but Universal CityWalk has debuted ‘The Wizarding World of Harry Potter – Sweets & Treats’, where...

Valo Motion announces launch of the International Association of...