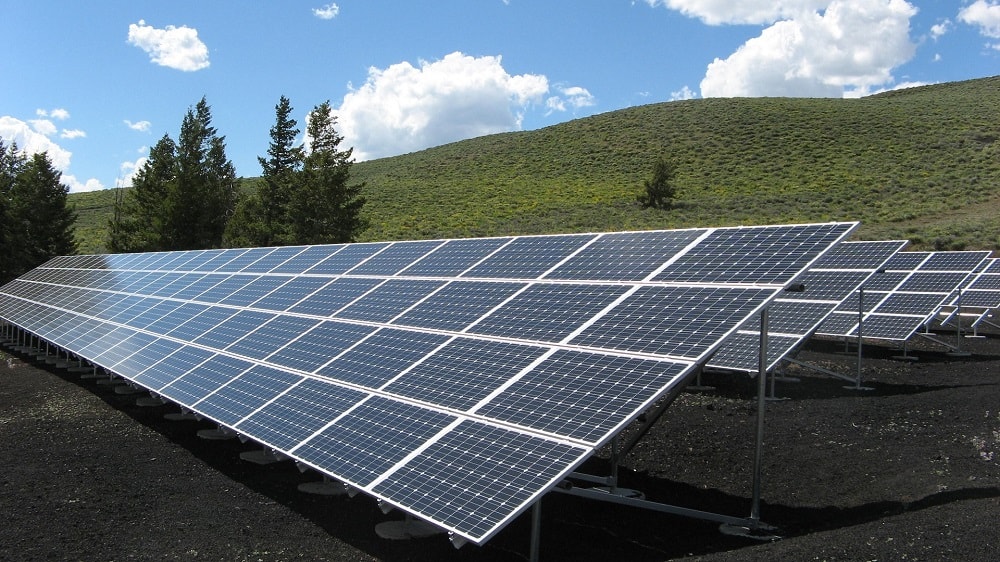 A new solar farm is to be constructed to provide Walt Disney World in Florida with more renewable energy.

Reedy Creek Improvement District, the municipality that maintains and builds roads and utilities at Disney World, signed an agreement with Origis Energy to build a solar facility west of Disney’s Magnolia and Palm golf courses.

Disney World already receives 5 megawatts of energy from the 9-hectare Hidden Mickey solar farm. The new solar complex will be made up of 518,000 solar panel modules across 110 hectares, providing a much greater energy output.

Origis Energy provides renewable energy development, financing, procurement and construction services. It also operates and maintains solar farms. The company claims to have 100 solar projects in Europe and the Americas, providing more than 1 gigawatt of capacity.

John Classe, Reedy Creek district administrator, said: “We’re excited to begin work on a new solar facility as part of our ongoing responsibility to oversee land use and environmental protections within the district.

“This project will significantly enhance our renewable energy abilities and create new environmental opportunities in the future.”

Last month, Six Flags Great Adventure announced that it would become the first solar-powered theme park in the world.

A solar power facility will be constructed at each park. When it becomes operational, the system at Discovery Kingdom will exceed seven megawatts of electricity generated. Magic Mountain’s system will have capacity for nearly 15 megawatts and will be the largest solar carport in North America.