The agenda for blooloopLIVE at ISE: Creating Nighttime Spectaculars, on Feb 9th in Amsterdam has been finalised.

This unmissable new conference will feature leading creators of some of the world’s most spectacular events together with the CEO of one of the UK’s major attractions. The platinum sponsor is Barco, Gold sponsors are Christie and Laservision.

blooloopLIVE at ISE: Creating Nighttime Spectaculars is part of Febuary’s ISE (Integrated Systems Europe) exhibition at the RAI in Amsterdam. A brand new half-day conference, in collaboration with ISE, it will showcase the art, technology and benefits of the nighttime spectacular.

The full programme can be downloaded here.

A few tickets remain and can be purchased here. They include entry to ISE.

The conference begins at 9:45am on Feb. 9th and features the following sessions:

The creation of nighttime spectacular shows and events has been a continuing trend at visitor attractions across the world. Such shows increase dwell time for visitors and can have a significant impact upon the bottom line. They often feature state-of-the-art special effects, including  projection mapping, drones and lasers. In addition the development of increasingly sophisticated projection and display technologies is driving the development of even more spectacular shows.

Notable events created by speakers at blooloopLIVE at ISE: Creating Nighttime Spectaculars include Longleat’s Festival of Light, Holovis’s work with British theme park, Fantasy Island and Paintscaping’s project, “Sedona Northern Lights”, This (video above) was the largest ever projection mapping in the US onto a natural landscape. ECA2’s award winning projects include “Fountain of Dreams” in Wuyishan, China (main image).

Tickets can be purchased here. They include entry to ISE. 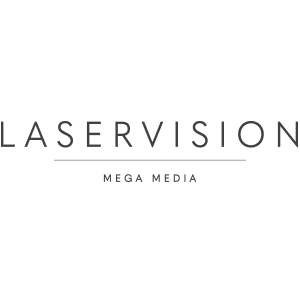