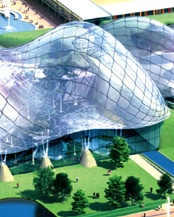 Back in September last year, I wrote how planning permission for NIRAH, the massive fresh water aquarium attraction planned for Bedfordshire, UK, had expired with several million pounds of public money having been invested in it, effectively a death sentence for a project described by the BBC as far back as 2012 as being “dead in the water’.

Last week, the last rites were effectively read over its remains. 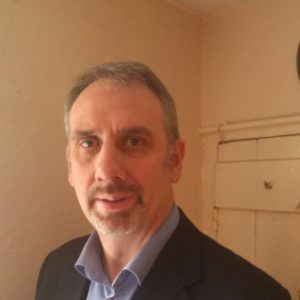 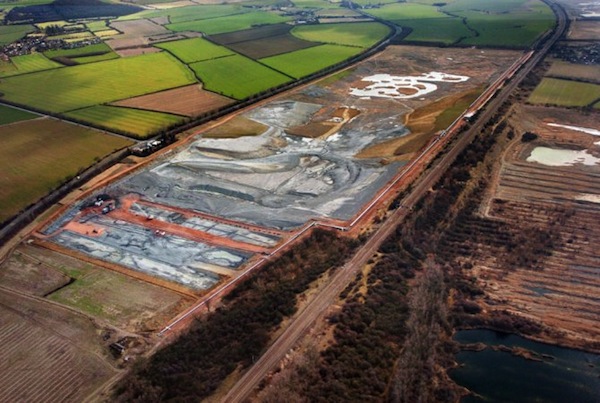 Considerable sums of money have been invested in this project from the public purse: Bedford Borough and Central Beds councils are owed at least A?1.6m, while central government is owed more than A?3.5m.

Despite the huge question marks over the future of the project, as recently as March 2014, the Department for Business, Innovation and Skills (which now owns the debt, following the demise of original funders, Bedfordshire County Council and the government’s East of England Development Agency) whilst questioning the sustainability of the project, were still prepared to make it a “priority to continue to receive updates from Nirah’ and went on to say that “we expect them to provide us with positive evidence of progress in the near future’. In September, it was stated that neither the government, nor the councils, were seeking to recover the debt, much of which is secured against the value of the land. The DBIS said then that it was “currently in the process of assessing all options available to the department and the consortium.’ 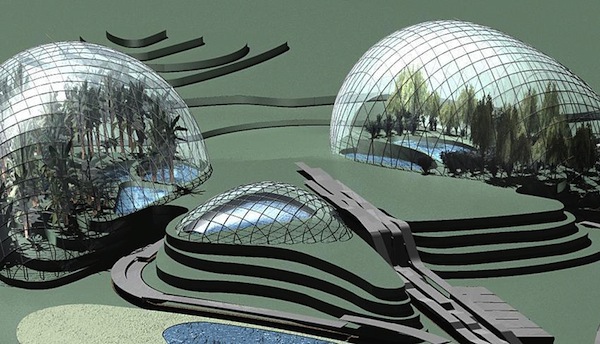 The only way to recover any of this investment was to sell the land and indeed, last week, it’s been announced that the 145-acre site has been sold for an undisclosed amount to property insolvency specialists Moorfields Corporate Recovery Ltd. Their representative, Simon Thomas, joint administrator, said: “We are delighted to have concluded the sale of this site.” The local media are speculating that A?4 million of tax payer’s money will have been lost nonetheless.

Whilst often it seems that deserving, sustainable and locally well-supported smaller projects fail to gain the investment that they need, the larger and more eye catching projects which promise so much gain support far too easily from credulous local and national government, almost irrespective of the economic case, the strength and suitability of the concept or the experience and credibility of the promoters. Let us hope that lessons have been learnt from this. 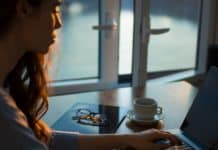 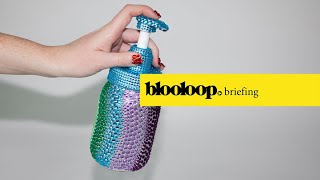 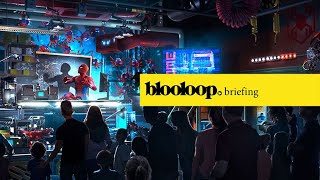