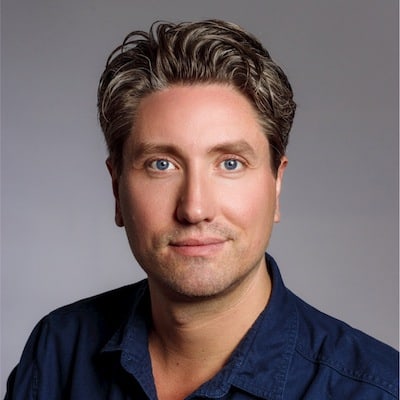 Chris Lange is an independent creative executive specialising in bringing unique guest experiences to life. Most recently, he worked on the conceptual and design development of themed integrated resort Karavansaray in Kazakhstan. Prior to that, Lange was the creative director for the Masha and the Bear expansion at the Land of Legends in Antalya, Turkey.

Even during the pandemic, Lange found new ways to creatively lead an international team to bring Masha and the Bear to life from concept to opening in just ten months. Before that, he oversaw the creative direction of the DreamWood Theme Park in Yalta, Russia.

As former creative executive at Europa-Park, Lange was responsible for all new stories, designs and the implementation of more than 30 projects including the highly-themed Rulantica water park and Kronasar hotel. He introduced a new era of storytelling and show quality at Europa-Park.

After the Pirates in Batavia boat ride burned down in 2018, Lange and his team created a unique storyline, new characters and immersive design elements that still paid tribute to the beloved original attraction.