Disneyland Paris revealed an exciting line up for 2020 at its first Media Expo. Among the announcements were a new interactive Frozen experience.

Disneyland Paris revealed an exciting line up for 2020 and beyond, at its first Media Expo. Among the announcements were a new interactive Frozen experience. 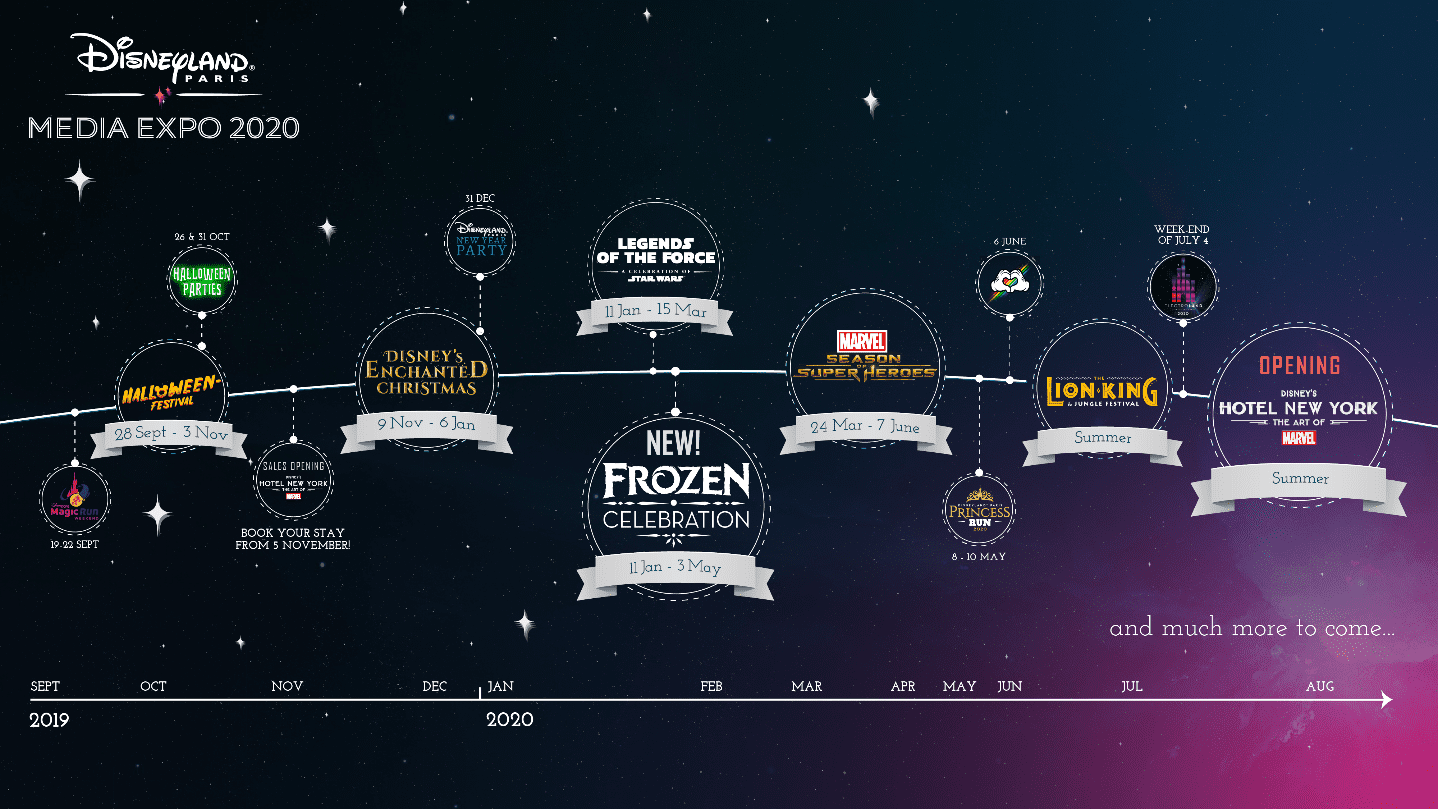 Disneyland Paris Chief Operating Officer Daniel Delcourt opened the event saying,”Meeting our guests’ expectations is not enough; our goal is to exceed them. This is what drives us to reinvent ourselves constantly and to be bold, with a desire for innovation and creativity that are at the heart of the Disney DNA.” 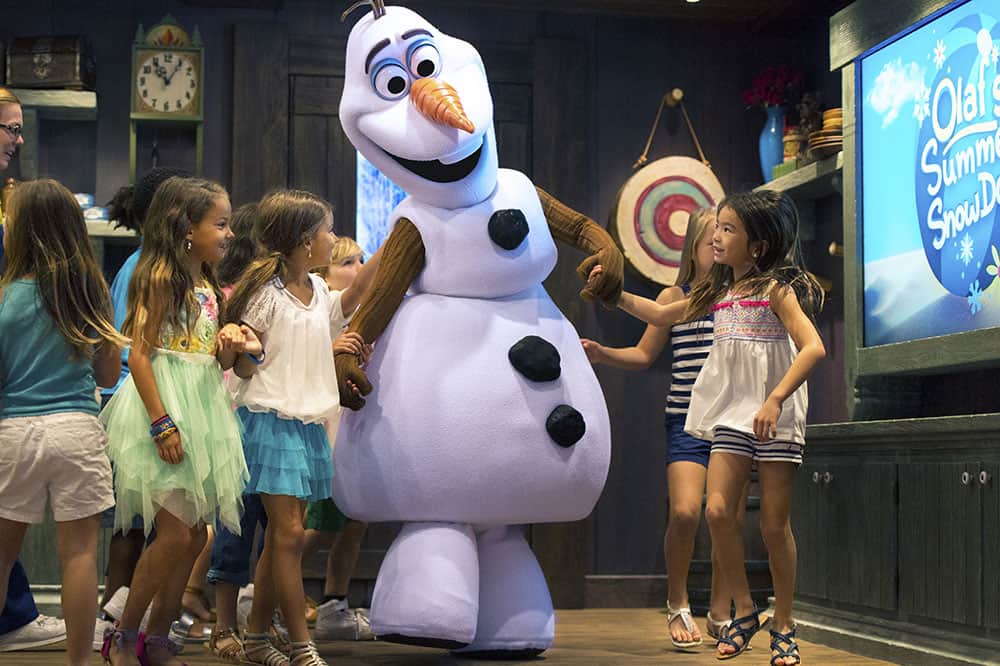 A new interactive experience is planned for Walt Disney Studios Park, opening 17 November. Frozen: A Musical Invitation takes guests to the Kingdom of Arendelle, where they can sing and dance with their favourite characters from the popular film. 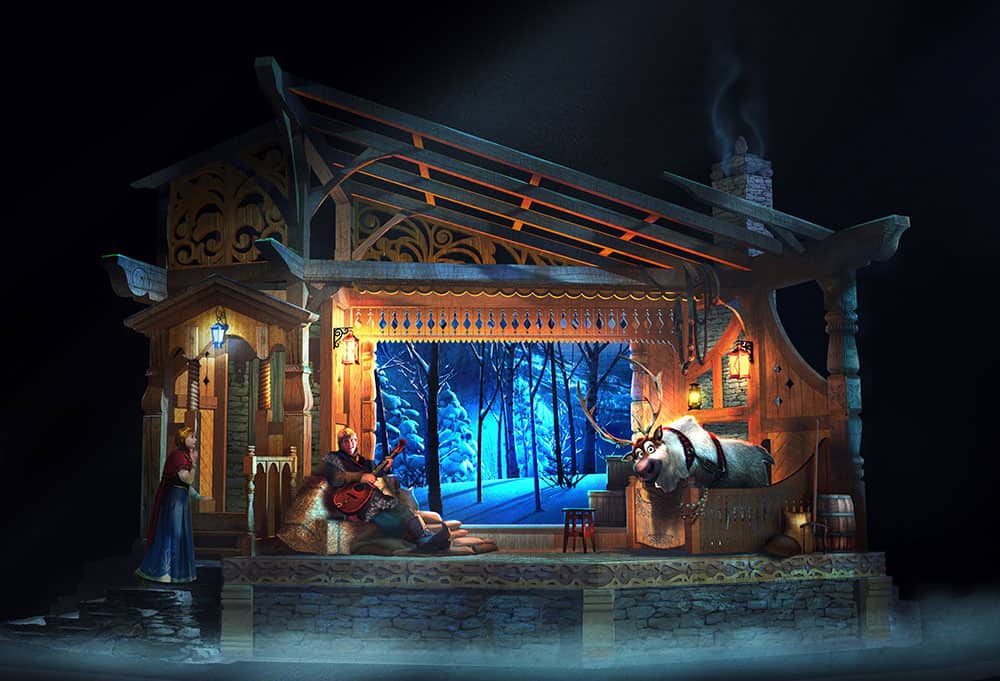 The first room of the attractions will allow guests to sing and dance with Anna, Kristoff and Sven. 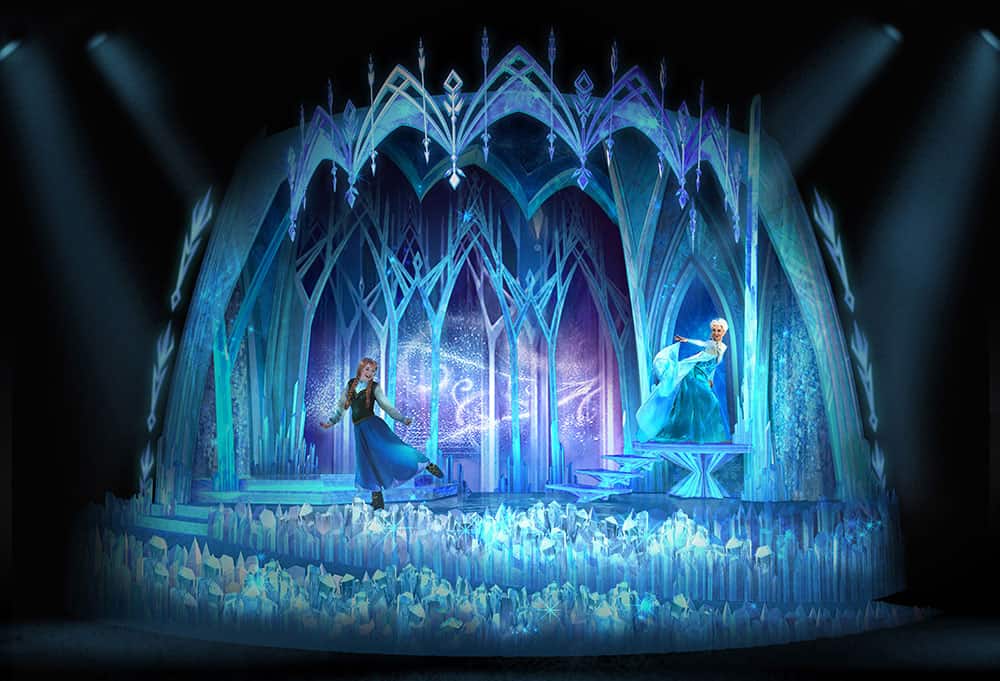 In the second room in the ice palace , guests can sing along to Let It Go with Elsa.

Frozen Celebration will include a dazzling new show four times a day on the parade route starring Anna, Elsa, Kristoff, Olaf and Sven with incredible dancers and acrobats. An enchanting new float will also bring the magic to life before guests' eyes. #DLPMediaExpo #Frozen pic.twitter.com/ueovRrnUGH

The attraction paves the way for the new Frozen themed area.

Walt Disney Studios Park will also include a new Star Wars area and the Marvel-themed Avengers Campus, opening in phases from 2021. 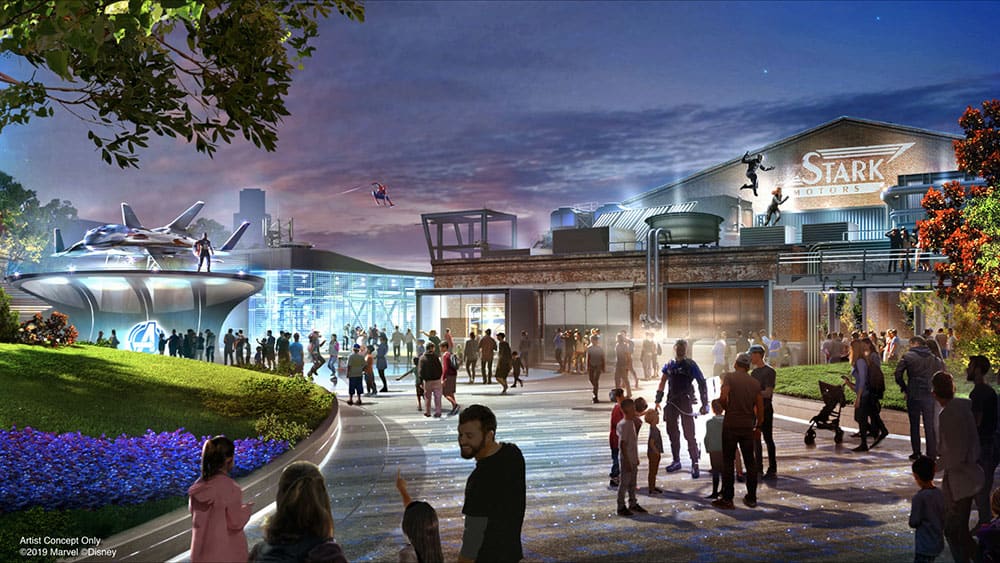 Avengers Campus will include the new Spider-Man ride, where guests will sling webs to help Spidey collect Spider-Bots.

The new Disney’s Hotel New York – The Art of Marvel will begin taking bookings on November 5.

With an Art Deco style in a “New York setting” the hotel promises to celebrate 80 years of Marvel.

Disney’s Hotel New York – The Art of Marvel will also have suites that go above and beyond for fans, including suites themed to Avengers and Spider-Man. #DLPMediaExpo #ArtOfMarvelHotel pic.twitter.com/DV2NvVRPI9