The theme park will explore Chinese culture via classic books, stories and artworks. Confucianism, Buddhism and Taoism will be the core themes of the creative design.

As part of its ‘Beautiful China’ project, Fantawild is launching the ‘Road to a Modern Era’, which will focus on modern China, and ‘Tomorrow’s China’, giving visitors a glimpse at China’s future. The attractions will be large, themed entertainment and technology zones. Fantawild is also building ten theme parks in places including Ningbo, Xiamen, Zhuzhou, Zhengzhou, and Nanning, amid plans to create more than 30 theme parks in China over the next five to eight years. 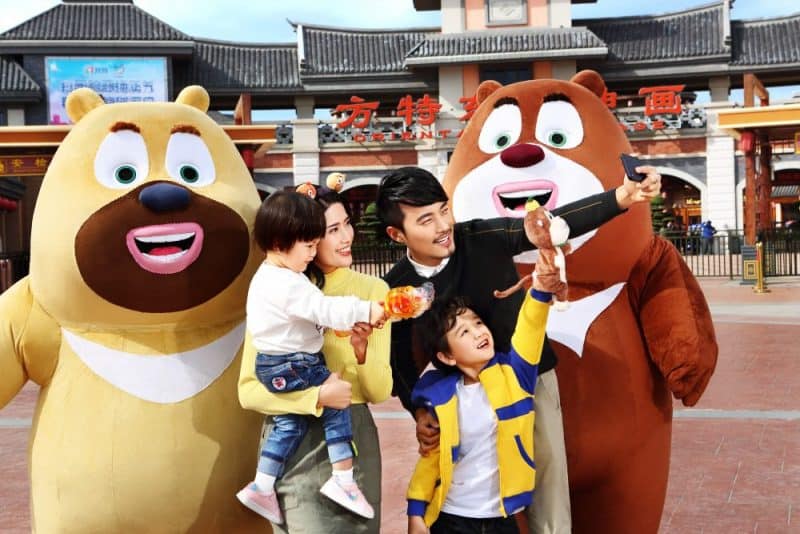 “In terms of theme parks, we are one of the few companies in the world that can cover the whole range,” said Shang. “From the concept design, master planning, research and development in all types of attractions, to manufacture, construction and operation.

“From beginning to end. I think this makes Fantawild unique.”