Universal Orlando Resort has unveiled its fourth theme park, Universal’s Epic Universe, which will feature restaurants, an entertainment district, hotels and retail on a site near the Orange County Convention Center.

Lionsgate Entertainment World has officially opened, and shared photos from opening day as it welcomed visitors. The high-tech theme park uses virtual reality (VR) and augmented reality (AR) in its rides and attractions.

Dream Island in Moscow is on track to open this year, and has revealed rides at the ‘Smurfs Village’ themed zone have been installed. Smurfs Village will feature five rides, a playground, a café, and a gift shop. 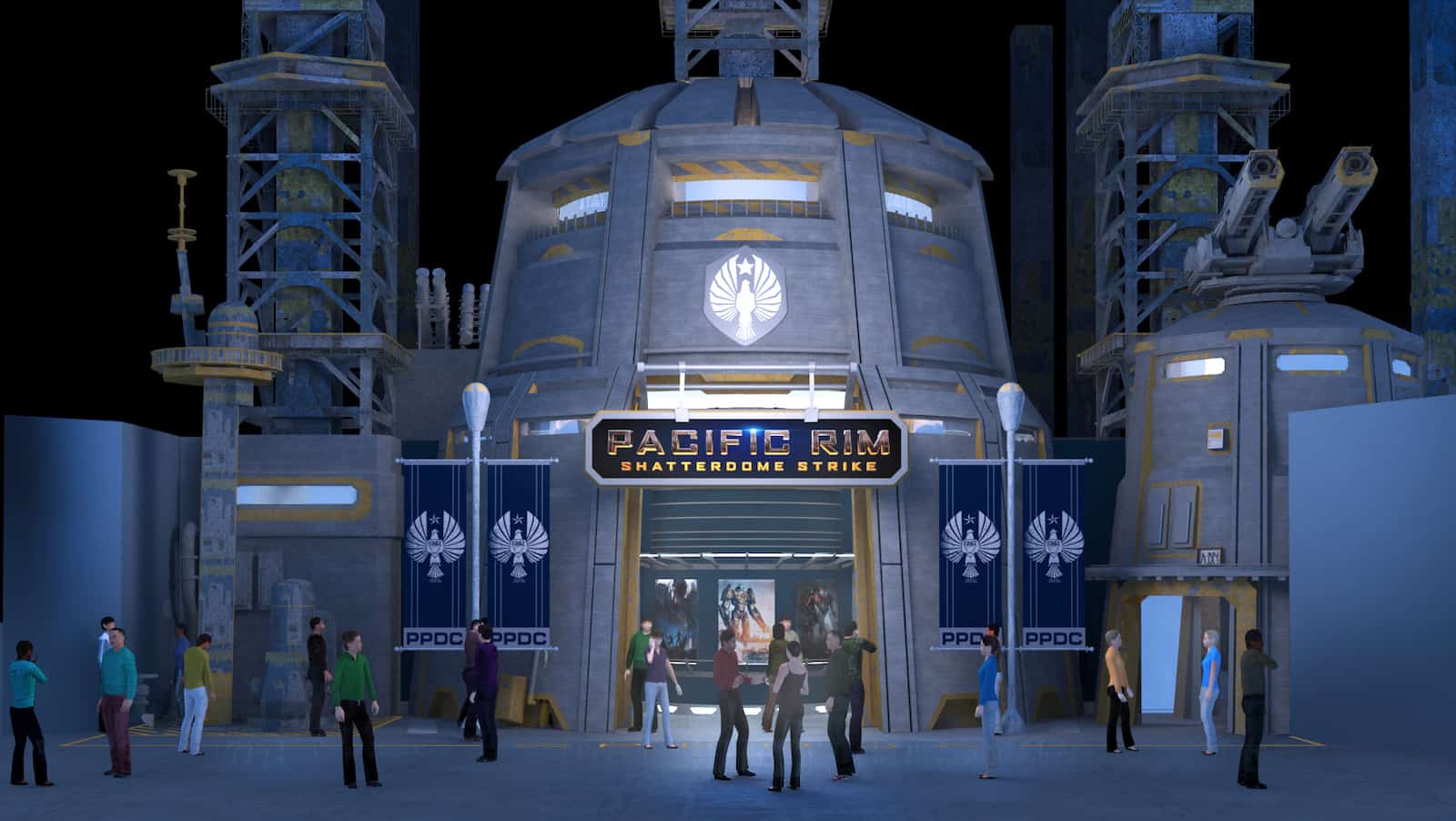 Sanrio is opening a Hello Kitty theme park on the Chinese island province of Hainan, located in Sanya’s Haitang Bay, in 2024. The $1.6 billion attraction will have a hotel and shopping outlets.

Busch Gardens Williamsburg has announced a new roller coaster. Pantheon will be the fastest multi-launch coaster in North America when it opens in 2020, with top speeds of 72.5 mph.

Merlin has released interim results for 2019, revealing “disappointing” sales at Legoland theme parks as a result of “limited momentum” from The Lego Movie 2, offset by Midway growth and London recovery. 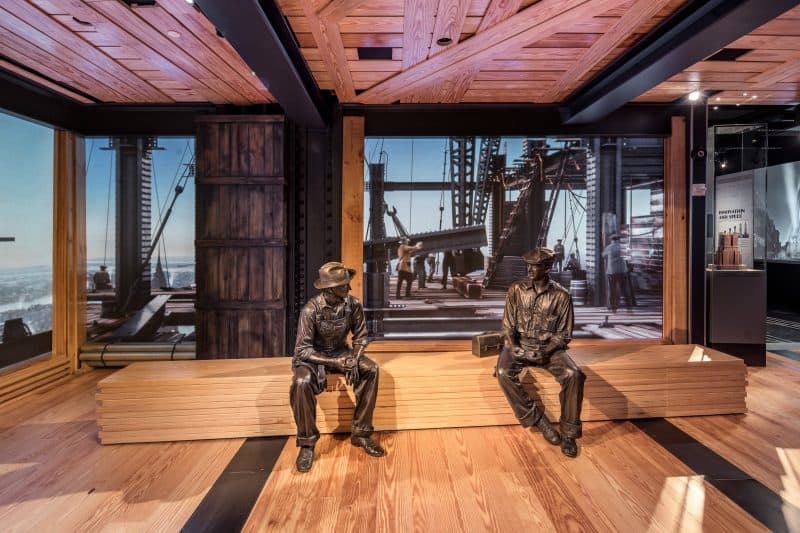 Eureka! Mersey has unveiled new concept art of the STEAM-focused attraction, and confirmed the opening for 2022, having secured more than 75% of its funding. The upcoming centre has received £6.6m in key funding. 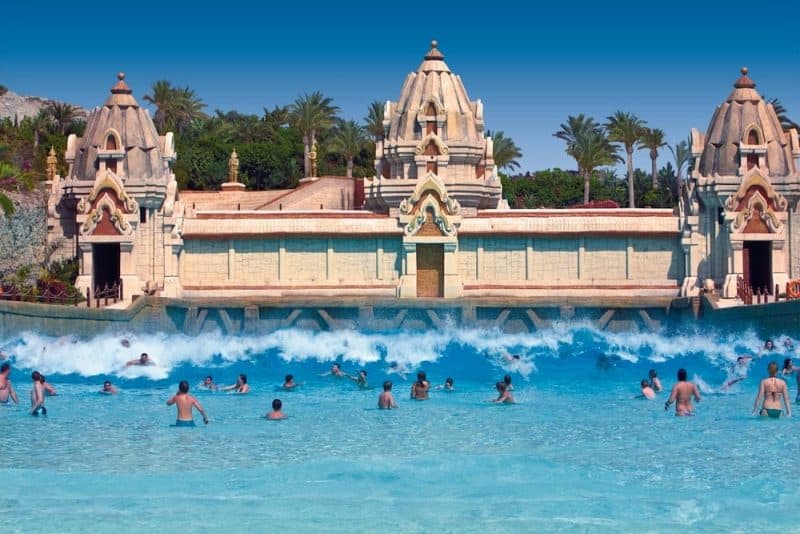 TripAdvisor has revealed the top 25 water parks in the world for 2019. Siam Park in the Canary Islands is in first place for the sixth year in a row. In second and third places are Atlantis Aquaventure Waterpark and Wetside Water Park.

Great Wolf Lodge, which is owned by Great Wolf Resorts, has revealed plans to build a new resort near Chesterton and Bicester in Oxfordshire. There will be a water park, hotel, adventure park, and more. 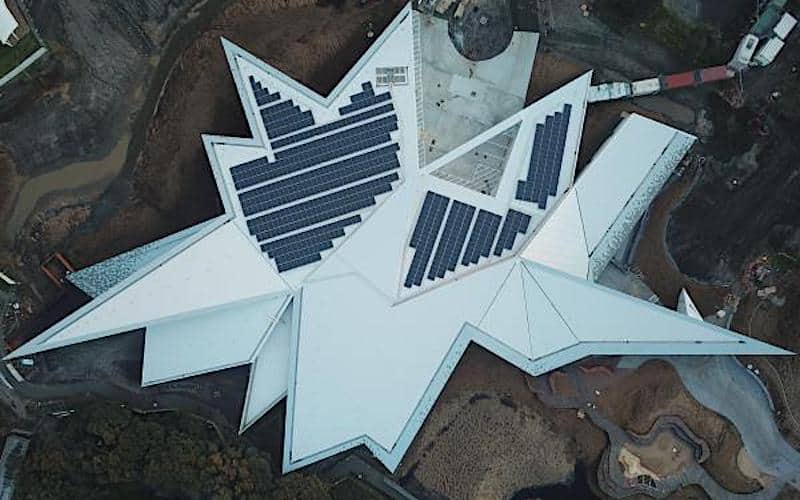 Abu Dhabi has announced an AED 600 million ($163m) ‘megafund’ as part of an initiative to boost the UAE capital’s leisure and business events. The fund will focus on entertainment and business activities and festivals.

Lifestyle Outlets is partnering with ITV to open the first immersive leisure attraction of its kind in 2020 at the Lowry Outlet, a shopping centre in MediaCityUK. ITV will be an anchor tenant.

The Museum of Future Experiences (MoFE), a virtual reality pop-up museum, has opened in New York. The immersive experience uses a “cerebral exploration” to offer visitors an experience based on their hopes, dreams and fears.

Sanya, a city on China’s Hainan Island, is planning an esports theme park with a total investment of $682 million. The residential and shopping attraction will offer esports, culture and entertainment.