Eden Project North has revealed more information about what visitors can expect from the immersive attraction in Morecambe. The seaside resort will have a focus on health and wellbeing.

Tru Kids, the parent company of Toys ‘R’ Us, is partnering with Candytopia on an immersive play experience called Toys ‘R’ Us Adventure. The attraction is opening in October in Chicago and Atlanta.

An immersive, multi-sensory experience called The Bubble Tea Factory is opening in Singapore. The bubble tea-themed attraction includes ten installations and is designed to stimulate the mind and senses. Georgia Aquarium’s $100 million shark exhibit has hit a major construction milestone, with the new attraction on track to open in fall 2020. Framework is complete on the four-storey structure.

West Midland Safari Park is set to start a major revamp. Planning has been granted for the first phase of development, which involves upgrading the animal facilities and improve the guest experience.

Monarto Zoo has announced a $40 million expansion, adding a luxury resort and glamping facilities, as well as safari experiences. The attraction is also rebranding as Monarto Safari Park. Liseberg has been given the green light for its hotel project. Construction will soon begin on the Liseberg Grand Curiosa Hotel as part of a major expansion, which will include a new water park and an in-hotel slide.

After leaving his role as CEO of Liseberg, Andreas Andersen been recruited once again by the amusement park in Gothenburg, Sweden. He will start as CEO at Liseberg on October 1.

Disney has announced more than 400 vegan, plant-based options will be added to all dining locations at Walt Disney World and Disneyland Resort. There will also be a new plant-based menu icon – a green leaf.

Merlin Entertainments has announced Legoland Sichuan. The company has joined forces with Global Zhongjun to build and operate a full-scale Legoland Resort in Sichuan Province in Western China.

Dream Island in Moscow has been busy announcing the installation of rides and attractions. It has now confirmed ‘Hammer of Doom’ is installed in the ‘Teenage Mutant Ninja Turtles’ zone of the theme park.

Disney has reorganised its theme park leadership. Walt Disney World Resort will be led by Josh D’Amaro, while Disneyland Resort will welcome Rebecca Campbell. Both are taking on the role of President at each attraction. The Motown Museum has broken ground on the first phase of its $50 million expansion, with Motown founder Berry Gordy marking the occasion. The fundraising campaign has now crossed the $25 million threshold.

The Natural History Museum has received support from the National Lottery for its Urban Nature Project, which will transform the NHM’s five acres of outdoor space. There will be new outdoor living galleries and a new layout. 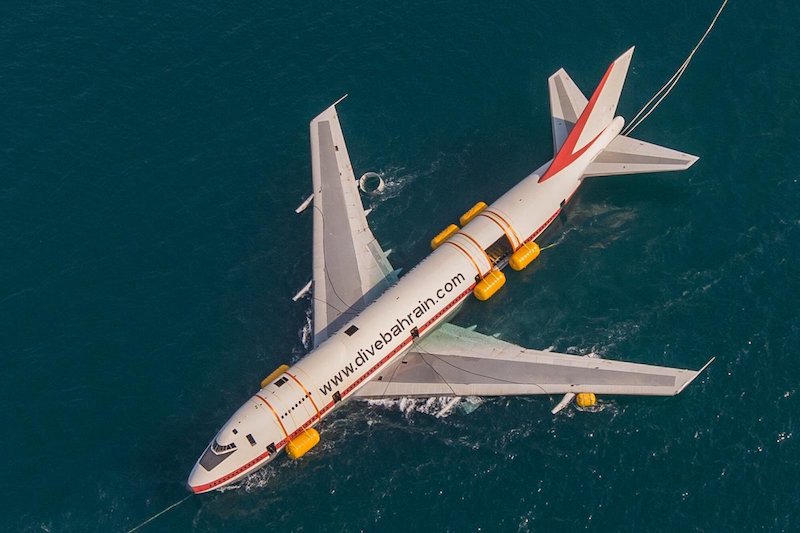 American Dream is opening its attractions in four ‘chapters’. The first chapter is scheduled for opening day on October 25, welcoming visitors to Nickelodeon Universe Theme Park and The Rink.