Universal Parks and Resorts has filed a patent application for ‘Speed Simulation Effect‘ ride technology, which could be used for Nintendo-themed rides and attractions at Super Nintendo World.

Royal Caribbean has opened a $250m private island with its own water park. Perfect Day at CocoCay has the tallest waterslide in North America, the Caribbean’s largest wave pool, and the highest vantage point in The Bahamas.

Al-Futtaim and Westfield are developing new retailtainment malls. Al-Futtaim Malls is expanding Cairo Festival City Mall, while Westfield has unveiled a new vision for the future of Garden State Plaza in New Jersey.

Cineplex is opening The Rec Room in downtown Vancouver. The new social playground will have more than 100 amusement games, bowling and VR.

The first Japan IR Expo has opened in Osaka, as candidates increase efforts to win legalised integrated casino resorts. Osaka is a leading candidate for one of the three IR licenses available in the first phase. 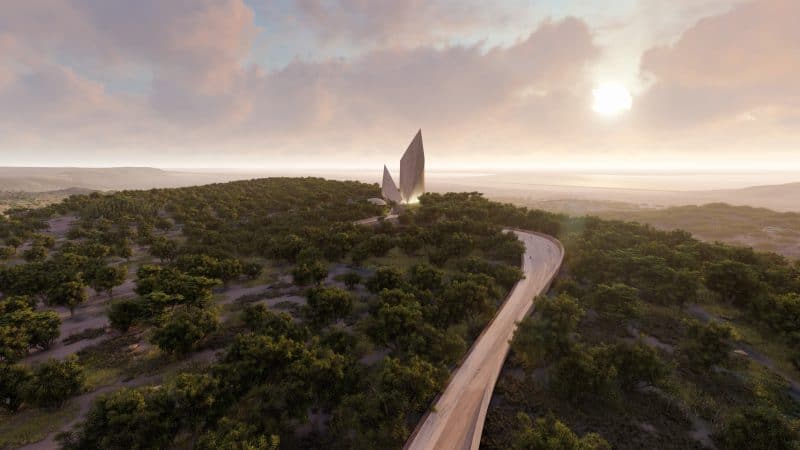 Dr Richard E Leakey and architect Daniel Libeskind have revealed plans for a new museum in Kenya’s Rift Valley, dedicated to the story of humans – Ngaren, the Museum of Humankind.

The International Spy Museum has opened at L’Enfant Plaza in Washington DC, with interactive and immersive experiences, environments and exhibits.

The Arkansas Arts Center has announced a $128m fundraising campaign for a new space and renovations to its existing building.

The Statue of Liberty Museum has opened to the public after a $100m renovation. The 26,000-square-foot space features interactive exhibits, full-scale replicas of Lady Liberty’s face and feet, and the original torch.

The new Fengxian Museum has opened in Shanghai with an exhibition from the Palace Museum about Qing Dynasty Emperor Yongzheng.

Wanda has also revealed more about its 20bn yuan ($2.9bn) investment in a cultural tourism project in China’s Chaozhou, which will feature theme parks and hotels.

Despite previously selling much of its theme park business, Wanda Group is planning to build more theme parks.

Images: CocoCay and Ngaren, the Museum of Humankind