SeaWorld Entertainment is opening the second Sesame Place in the US. The new theme park will open in San Diego in spring 2021, and will feature family rides, water slides, live character shows, parades and interactive experiences.

Dollywood is expanding and investing in new experiences. The theme park has unveiled its inaugural Flower & Food Festival, the first new festival experience added to Dollywood since 2006.

Disney has announced new destinations for its Star Tours ride, inspired by the upcoming film Star Wars: The Rise of Skywalker. The update will include a look at the ocean moon Kef Bir, seen in the trailers.

Kuwait Municipal Council has approved the construction and development of Entertainment City, a major leisure and amusement project in Kuwait, covering an area of more than 2,650 million square metres.

Grupo Xcaret is investing $400 million over the next eight years. The tourism company plans to build five hotels and a new theme park in Yucatán. Two hotels are currently being built on land next to Xcaret Park.

Universal’s Epic Universe is expected to open as part of Universal Orlando Resort in 2023. The news was revealed during a Comcast Q3 earnings call. Epic Universe will have an entertainment center, hotels, shops, and restaurants.

Six Flags has appointed Michael Spanos as president and CEO, following a search process to find a replacement for Jim Reid-Anderson, who previously announced his plans to retire in 2020. 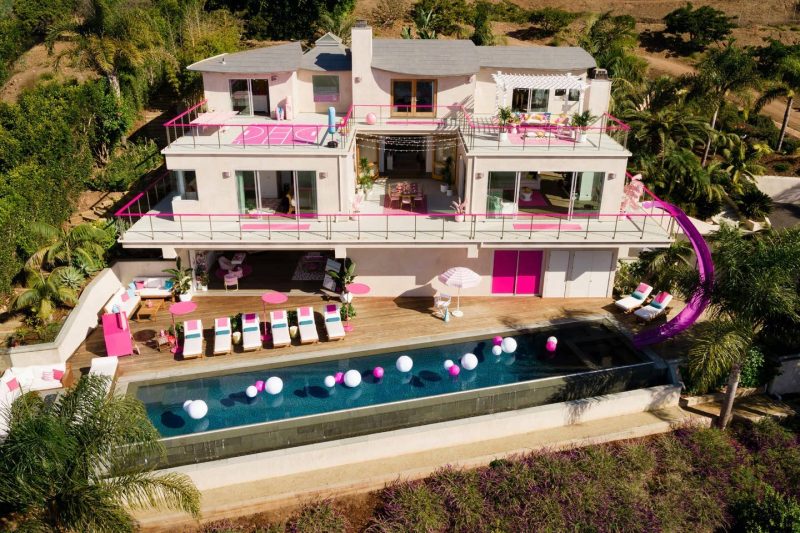 Barbie has listed her Malibu Dreamhouse on Airbnb for the first time ever. The luxury beach house has three floors with open spaces and ocean views, as well as an infinity pool, personal cinema, walk-in closet, and office.

American Dream opened its first phase on October 25. However, tickets are already sold out all weekend for the retailtainment destination’s Nickelodeon Universe, which has more than 35 rides, roller coasters and attractions.

Schleich has announced a series of new retailtainment experiences. It has also unveiled more about the experiential Schleich installation at the new Toys ‘R’ Us Adventure, an immersive play experience.

Missouri Botanical Garden in St. Louis is investing $92m in a new visitor centre. The Jack C Taylor Visitor Center is part of the ‘gateway to the garden’ project, and is designed to enhance the visitor experience.

The Silverstone Experience has opened in Northamptonshire. The £20 million family attraction is dedicated to motorsport with a focus on STEM. Visitors will embark on an interactive 2.5-hour journey. Grant Associates unveiled the conceptual masterplan to reinvent the islands of Sentosa and Pulau Brani in Singapore. The Sentosa-Brani Master Plan reimagines the area as an ‘island playground’.

Ripley Entertainment is launching its Ripley’s Believe It or Not! at Global Village in Dubai. It will feature interactive activities, historical artefacts, rare exhibits, art made from unusual materials, animal oddities, and pop culture memorabilia.