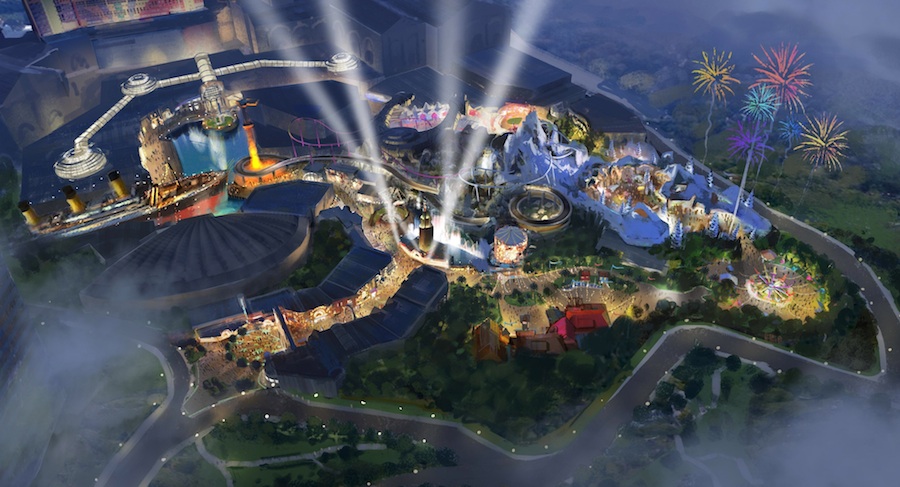 Genting Malaysia Berhad has filed a complaint against Fox after the developer spent $750 million on Twentieth Century Fox World theme park, about which Fox (and soon to be owners Disney) are allegedly suffering “seller’s remorse”.

Genting signed a licensing deal with Fox in 2013 that would leverage Fox intellectual property including Ice Age and Planet of the Apes. Fox and Disney have since walked away from the deal.

GENM offered Fox the opportunity to create the world’s first Fox-branded theme park at Resorts World Genting. The deal would provide Fox with an annual license fee and a cut of retail sales. Fox also held approval rights over the design of the park. The theme park would form one part of a resort complex that included a casino and was set for a soft opening in 2019.

According to the Hollywood Reporter, Fox had been attempting to force renegotiation of the deal by creating delays to the project.

However, after Disney acquired Fox, the report suggests that “its objective was no longer renegotiation of the MOA, but termination.”

Disney’s brand strategy directs it away from gaming facilities which is at odds with the theme park development with Genting: “Unlike Fox, which was perfectly happy to have the Park situated a stone’s throw from the casinos of Resorts World Genting so long as it could continue to extract financial concessions from GENM, Disney wanted no association with a gaming company like GENM due to Disney’s ‘family-friendly’ brand strategy.”

The plaintiff is now seeking to recoup the $750 million investment, plus it is demanding more than $1 billion in consequential and punitive damages.

GENM is asserting breach of contract and breach of fair dealing against Fox, while also pursuing Disney for allegedly inducing the breaches.

Disney says Genting suit without merit. Theme park could go ahead without Fox