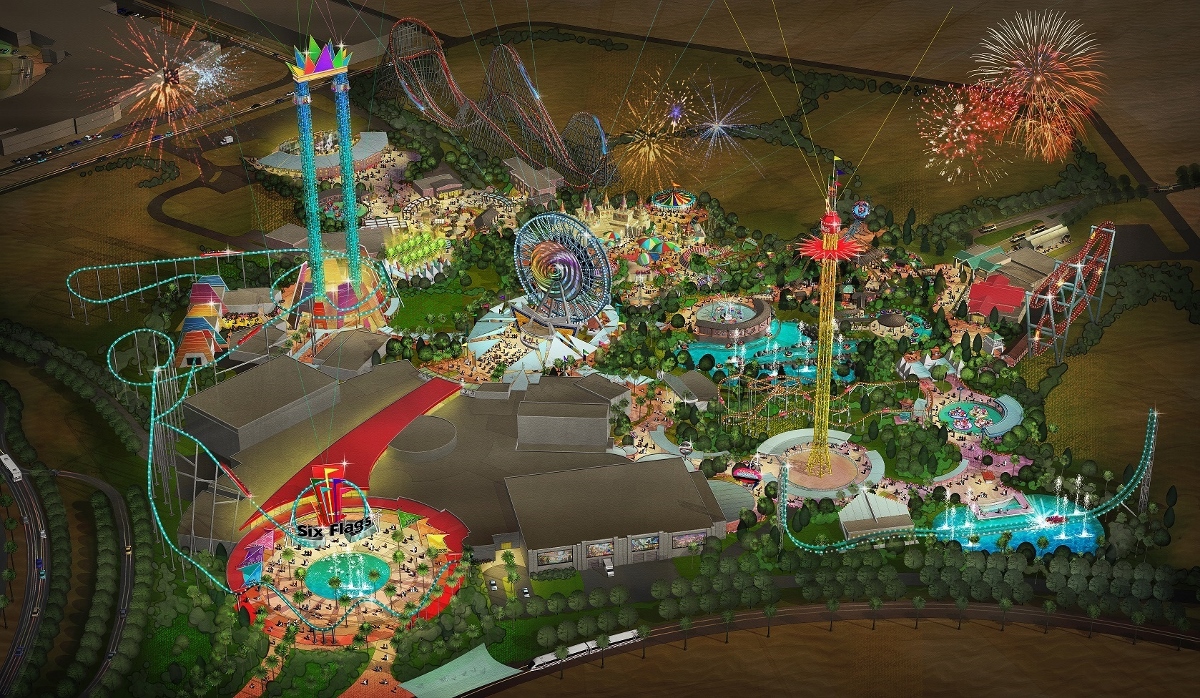 The Six Flags theme park project in Dubai has been put on hold as financing was no longer available, DXB Entertainments has announced.

According to Reuters, the move demonstrates the tourism hotspot is being impacted by an economic slowdown triggered by lower oil prices.

DXB Entertainments said in a statement: “In the intervening period, actions, including formal notification by Six Flags, resulted in funders’ concerns being raised specifically in relation to the revised projections for the Six Flags Dubai Project.”

It added that the syndicated financing that was intended to help pay for the park is no longer available.

DXB Entertainments will adjust the scope of its strategic review and provide an update soon.

Theme park operator Six Flags will move ahead with plans to open in Saudi Arabia, according to Gulf Business.

Six Flags is under pressure to diversify its offerings after than slower than expected growth in their results to date.

Set to be the first all-out thrill park in the GCC, Six Flags Dubai promises record-breaking coasters, spectacular shows and a host of interactive attractions.

But a strategic review of the project was announced in November after DXB Entertainments posted a loss of 81 million dirhams ($22 million) for the third quarter.

This followed steady growth over the past three quarters.