The Harry S Truman Presidential Library and Museum has now closed as it takes on a $25m renovation to enhance the visitor experience and add a new permanent exhibition.

The Harry S Truman Library and Museum, located in Independence, Missouri, is the resting place of the 33rd US president. It opened in 1957 and welcomes more than 90,000 visitors a year.

In recognition of the 75th anniversary of his presidency, the $25m capital campaign involves adding a new permanent exhibition, as well as further improvements including enhanced education programmes, more public programmes, and endowment support.

The Truman Library closed for the significant renovations on Monday (July 22). The museum’s permanent exhibits will be entirely redesigned.

It will also expand the educational programming on offer in order to educate visitors about civics, history, the presidency and public service. 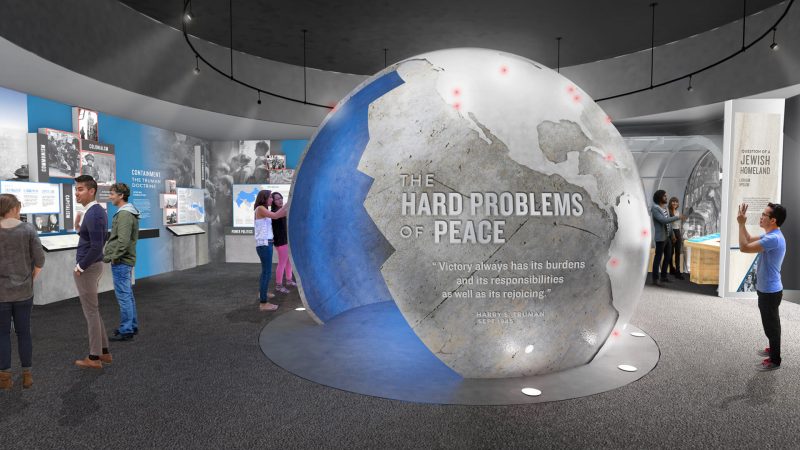 Community programming will also increase as part of the capital campaign, with new programmes in regional and national locations, as well as social and digital media programmes.

The main entrance will be relocated to the east door, and the area will be enlarged and upgraded, with a view of the library’s courtyard, where Harry and Bess Truman are buried.

The replica of the Oval Office and the Thomas Hart Benton mural will be moved to where the main entrance currently stands. 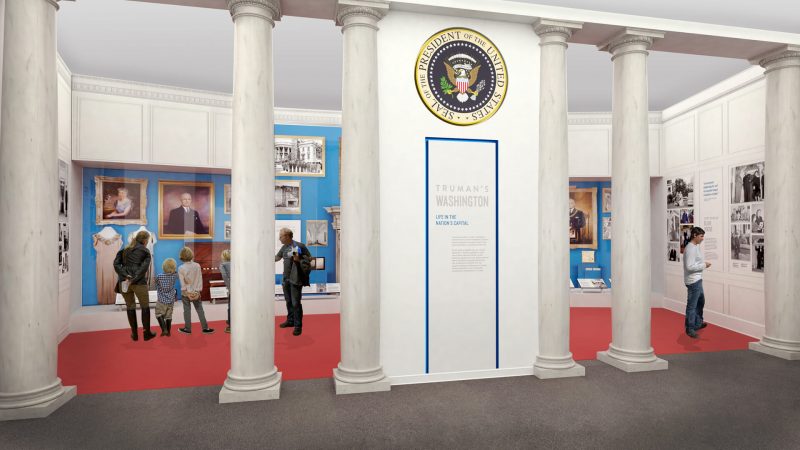 More space will also enable the attraction to display artefacts from its archives, including the plug from the atomic bomb that was dropped on Nagasaki.