The British Museum has announced a major archaeology project, which will be followed by the construction of the Edo Museum for West African Art in Nigeria. EMOWAA will house a comprehensive display of Benin Bronzes.

Museums Association, the oldest museums association in the world, announced the #ShopMuseums campaign to promote online museum shops ahead of Christmas 2020. The campaign includes 15 museums from the UK.

The Museum of Fine Arts, Houston (MFAH) is set to open the Nancy and Rich Kinder Building, completing the museum’s ambitious $450m expansion of the Susan and Fayez S Sarofim Campus, on November 21.

The Smithsonian Institution announced that the National Zoo and all eight of its recently opened museums will once again close in Washington, D.C., due to rising regional and national cases related to COVID-19.

Science Museum Group director and chief executive Sir Ian Blatchford released another statement outlining its redundancy plans and challenges ahead. Its forecasts for next year suggest revenues will be down by around £15m.

Disneyland and Disney California Adventure are expected to stay closed for the rest of 2020 and not reopen until 2021, as shared by Disney’s CFO Christine McCarthy during a conference call on November 12.

Liseberg has announced that construction is starting on its €110 million indoor water park, Oceana, which is currently scheduled to open in the first quarter of 2024. It will be uniquely themed and will feature 14 water attractions.

Disney updated fans about the next generation of experiences in development, including Avengers Campus, Guardians of the Galaxy: Cosmic Rewind, and EPCOT, at the IAAPA Expo: Virtual Education Conference.

Universal Orlando Resort has unveiled its first-ever holiday tour, which boasts access to exclusive holiday experiences, including a private showing of ‘The Magic of Christmas at Hogwarts Castle’.

Disney provided an update on the historic transformation currently underway at EPCOT while speaking at the D23 Fantastic Worlds Celebration. The company shared more about Spaceship Earth, Cosmic Rewind and Harmonious. 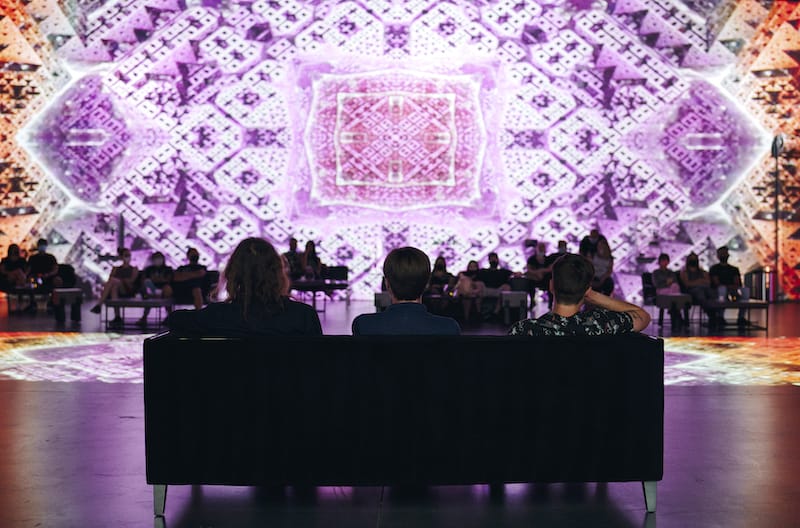 AREA15, an experiential art and entertainment complex in Las Vegas, unveiled the dazzling drinks experience of Gallerie 360, located within The Portal, a 360-degree, 3D projection-mapped room.

Disney is creating a ‘theme park metaverse’, where physical and digital worlds converge. The metaverse experiences are driven by technology including IoT, artificial intelligence (AI) and augmented reality (AR).

Oxford University Museum of Natural History is set to host an online, interactive challenge with presenter Steve Backshall called Mystery at the Museum. Users will go behind-the-scenes of the OUMNH.