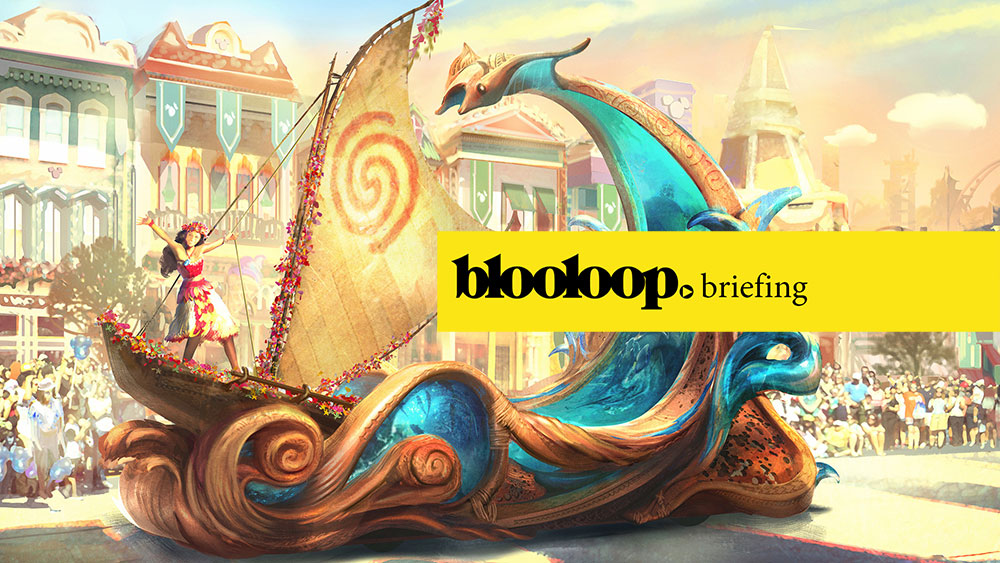 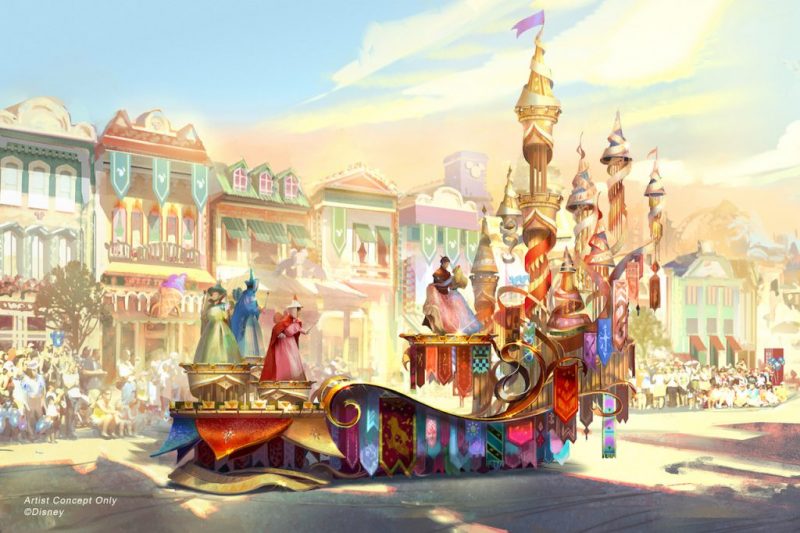 As Cedar Point is celebrating its 150th anniversary in 2020, the theme park has unveiled new attractions and special additions. These include a new boat ride, Snake River Expedition, as well as tours and a parade.

Disneyland has unveiled the new ‘Magic Happens’ parade, which is debuting in February 2020. The daytime event will feature floats, costumes and characters from Disney, including Frozen 2, Moana, Coco, and Sleeping Beauty.

Toverland has revealed longer opening times and more events for 2020. The theme park in the Netherlands has extended seasonal and normal opening hours, and is putting on more events than ever in 2020.

The Haunted Mansion attraction at Disneyland, California is closing down for an extensive restoration process in 2020. Renovations and refurbishments are set to start on January 21 and will last for approximately two months.

Hill International has been awarded a contract to manage the construction of two of SEVEN’s entertainment clusters in Riyadh. They will boast cinemas, dining, outdoor terraces, shopping, sports venues, and activity zones. 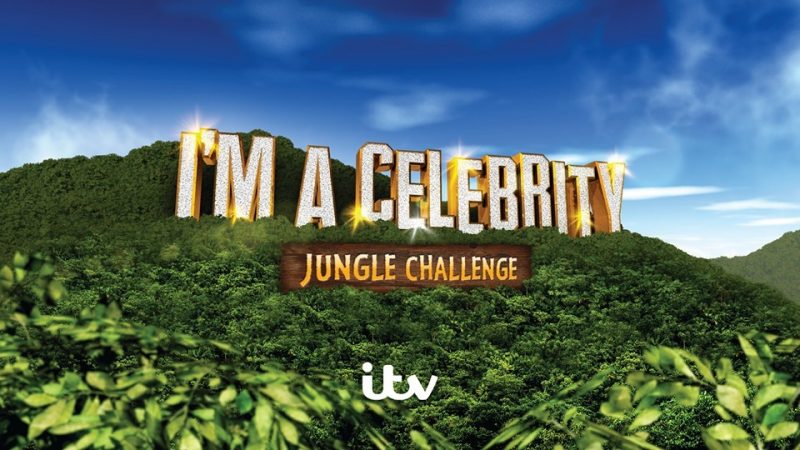 Guinness Storehouse is launching a new premium tour in January 2020, called The Guinness Brewery Tour. It will offer the ultimate Guinness experience, with beer and food tasting included.

ITV’s ‘I’m a Celebrity… Jungle Challenge’ is opening in Manchester in 2020. It will be a permanent visitor attraction offering jungle-themed tasks and trials, as well as ziplines, parachute drops and vertical climbing walls. 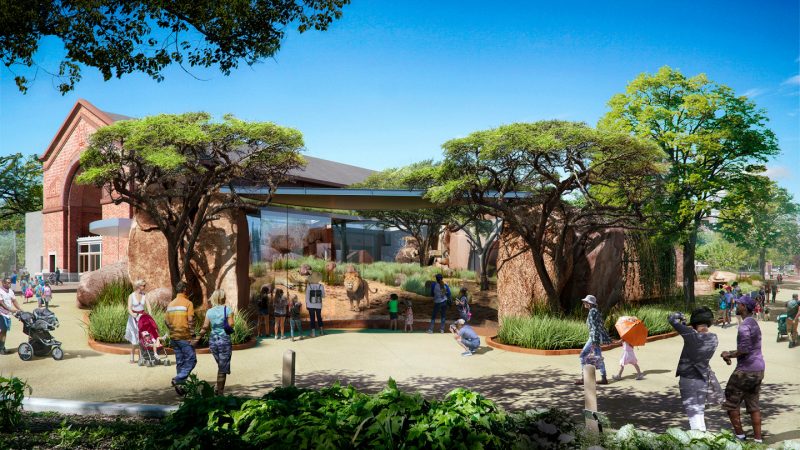 The Seattle City Council has unanimously approved a $34m contribution to the new Ocean Pavilion expansion at the Seattle Aquarium, which will feature a 325,000-gallon tank with sharks, stingrays and fish.

Lincoln Park Zoo has started construction on the new lion habitat, the Pepper Family Wildlife Center. This is part of a $135m capital campaign, the Pride of Chicago, and includes upgrades to the Kovler Lion House building. 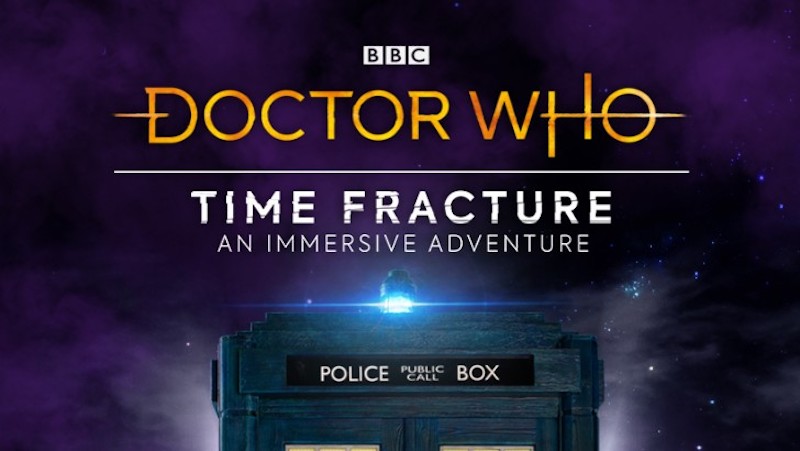 BBC Studios and Immersive Everywhere announced a new immersive Doctor Who experience, launching in 2020 in London. Galifreyan Coin tokens are now available to buy for Doctor Who: Time Fracture.

The Garage Museum of Contemporary Art in Moscow, Russia has launched a new experimental programme and online platform called Garage Digital, which will host works by digital artists.

CJ 4DPLEX and Cineplex are opening immersive theatre formats ScreenX and 4DX in locations across Canada, offering 270-degree panoramic and multi-sensory experiences, as well as special effects and moving seats.