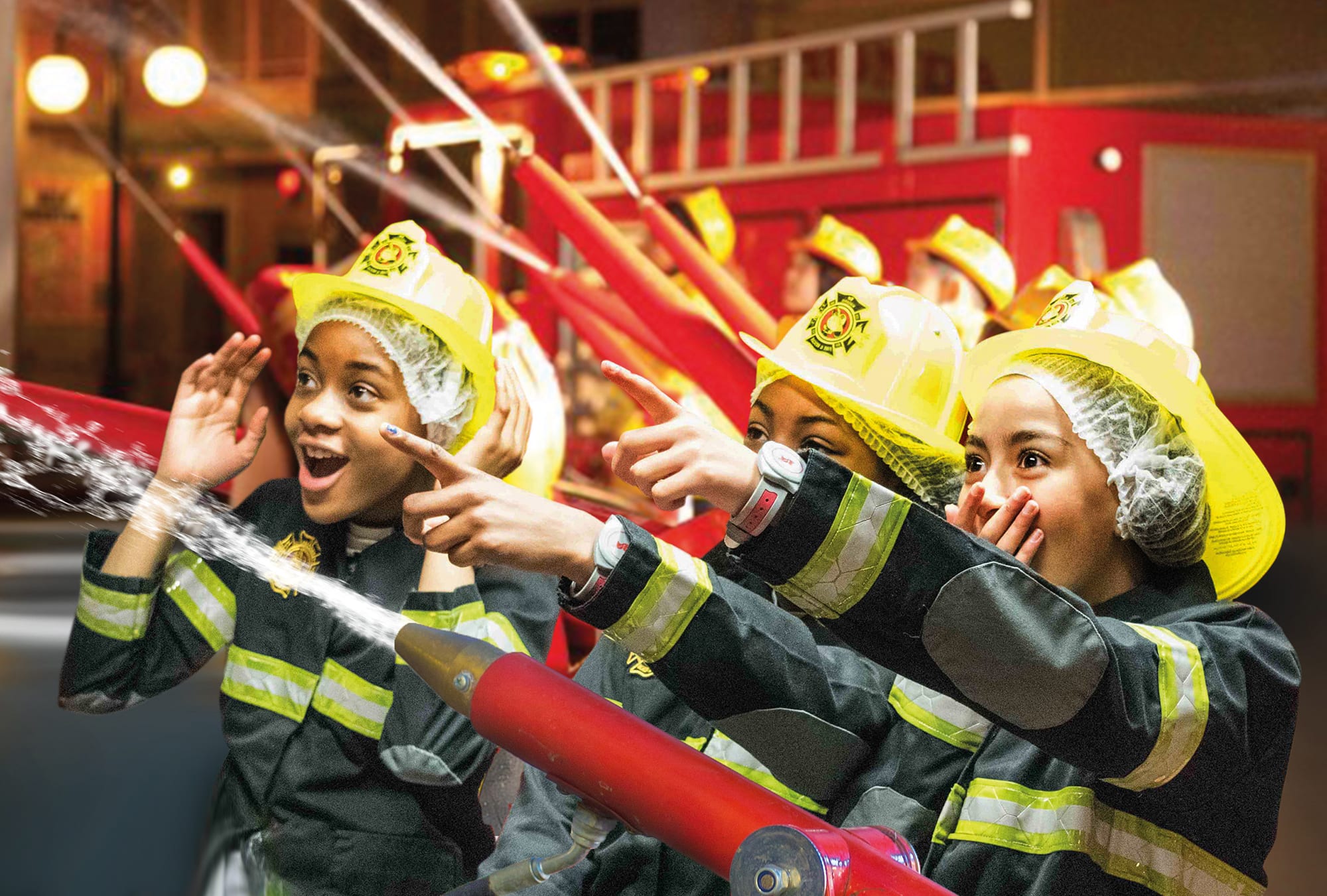 According to the Times of Oman, the new attraction will open in Yas Mall in 2018.

The announcement is intended to reinforce Yas Island as a world-class leisure destination. Kidzania will join Ferrari World Abu Dhabi, Yas Water World and luxury hotels as well as the recently announced Warner Bros. World Abu Dhabi theme park. A SeaWorld is also in the pipeline.

Puy du Fou Toledo to open ahead of schedule