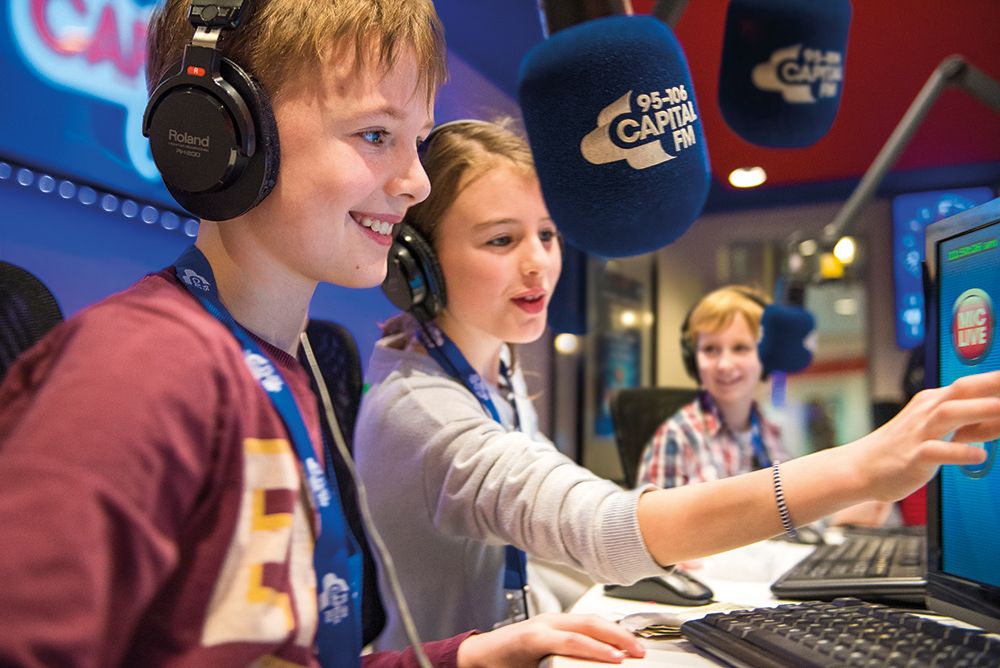 KidZania USA, the branded famiy entertainment centre (FEC) and “mini-city” brand, has announced it will open a branch in the American Dream Meadowlands mall in 2019.

The “experiential learning center for children” was founded back in 1999 by Mexican entrepreneur Xavier Lopez Ancona and has been hugely successful. As a result, it now operates in 20 countries and in cities from London to Tokyo. The brand also has plans for the US market, with sites in Chicago and Dallas already on the cards.

The 80,000 square foot “mini-city” will provide children withe the chance to role play over 100 professions, from baker to board member. Children play in a virtual economy where “kidZos” are the currency. Each role playing opportunity is sponsored by leading brands with global and local companies participating. Coca Cola, British Airways, Hasbro, Sony and Kellogg’s are just some of the major brands involved in this integrated marketing partnership. 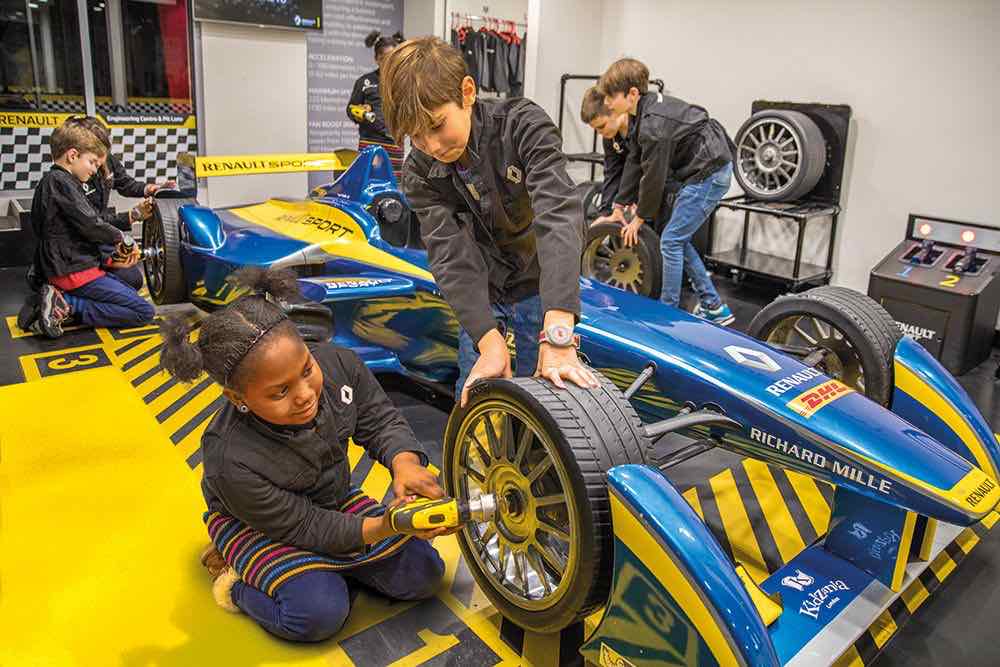 KidZania USA estimates that each property attracts an average of 500,000 visitors a year.

American Dream operator Triple Five took over the former Meadowlands Xanadu project in 2010. It is planning to add a number of attractions to boost the entertainment quotient. In fact, 50% of the project is entertainment and leisure.

The giant mall will accommodate 450 retailers and restaurants together with a blend of global retail. There will be a million square feet of retail space. The addition of KidZania will further enhance the entertainment offering. This includes a 300,000 square foot Nickelodeon Universe Theme Park and a 225,000 square foot indoor DreamWorks Waterpark. The latter is the biggest in the world. There is also the 180,000 square foot Indoor Ski Slope and in addition a Cirque du Soleil performing arts theatre. Furthermore, there will be an NHL sized ice rink, a SEALIFE aquarium and LEGOLAND Discovery Center, cinemas and miniature golf.