Village Roadshow Limited (VRL) has received a takeover bid worth $523 million from private equity firm Pacific Equity Partners (PEP). PEP has made an offer of A$3.90 ($2.68) per ordinary share.

Disney Vacation Club announced the official opening of Disney’s Riviera Resort at Walt Disney World Resort. The accommodation is inspired by Europe and has more than 300 rooms.

The Orange County (Florida) Commission has voted to approve funding of up to $125 million to help pay for the extension of Kirkman Road to Epic Universe, Universal’s fourth theme par, opening in Orlando in 2023.

Disneyland Paris has reopened the newly refurbished Autopia, with guests feeling like they are experiencing a new attraction. The race car track ride features a new look and feel, and LED lights offer a moving light show.

Lars Liebst is stepping down as CEO of Tivoli Gardens, an amusement park in Copenhagen, with operator Tivoli A/S launching a succession plan. Liebst will stay on until a successor is named CEO.

Jora Vision has signed a contract to develop a Pushkin theme park in St.Petersburg, Russia. Lukomorye will have three main themed zones. 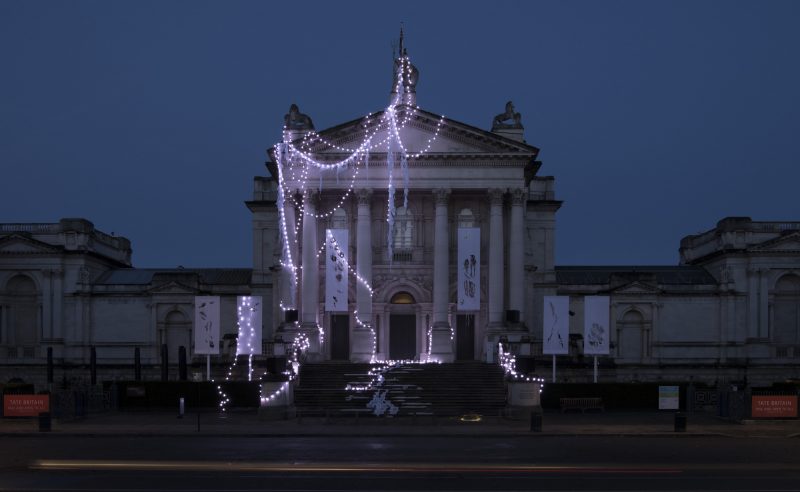 Tate Britain’s façade has been decorated by artist Anne Hardy for the annual winter commission, transforming the gallery into a temple marooned by rising sea levels with tattered banners and tangled lights. 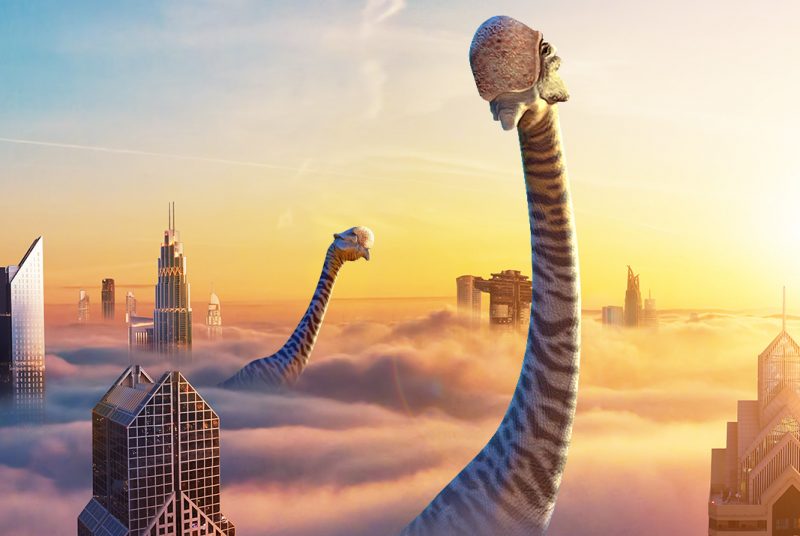 UK cinema group Cineworld has reached an agreement to acquire Canadian rival Cineplex for $2.1bn. The deal will form one of the world’s largest cinema companies, with more than 11,200 screens globally.

TIME Studios is launching a new immersive travelling exhibit, ‘The March’, at the DuSable Museum of African American History in Chicago in 2020. The experiential project takes guests on a VR journey to 1963. 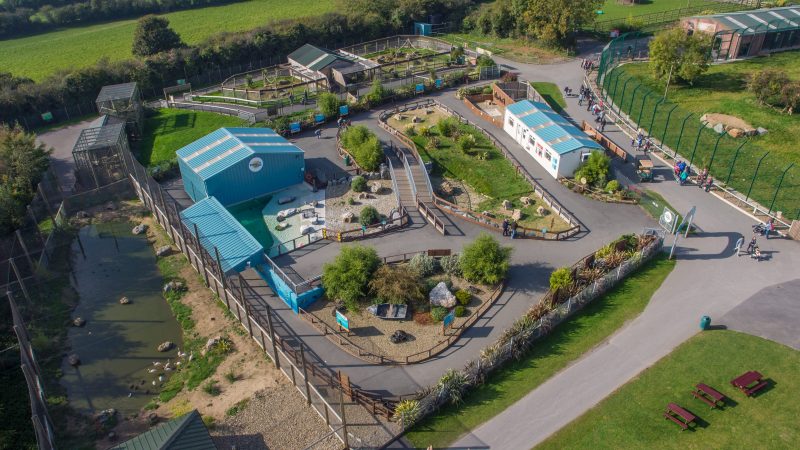 Folly Farm Adventure Park and Zoo is inviting guests to ‘stay and play’, as work is now underway on the holiday park expansion. Located next door to the zoo in Pembrokeshire, it will include luxury lodges and showman’s wagons.

Flight School Studio has worked with Poo-Pourri to create a unique and immersive Giant Poo experience, currently touring the US.