In the news this week – new theme parks for Moomins and Smurfs, eSports advances, a “patriotic-themed” maze, a new Spider-Man attraction and trends in hotels and space tourism.

Wonderland Eurasia, formerly known as Ankapark, has opened in Ankara, Turkey. The theme park has 14 coasters and expects to attract 5 million visitors pa.

Universal has filed a patent for autonomous vehicles to collect guests and drive them around the resort. 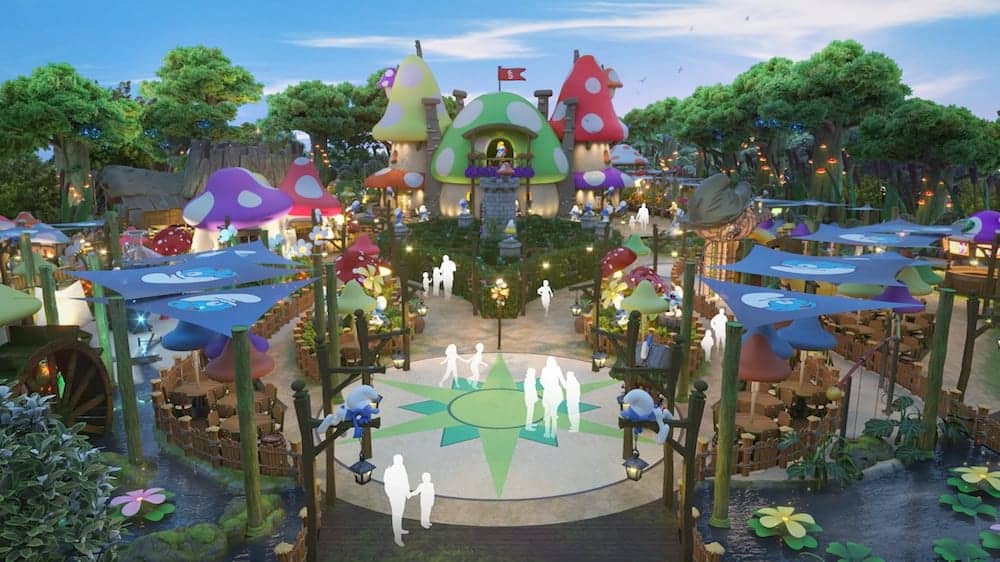 The Museum of Science & History in Florida is planning an $80m project to renovate and expand its Jacksonville Southbank building: MOSH 2.0.

National Museums Liverpool has issued a tender for a masterplan to transform its waterfront estate into a modern visitor attraction.

Edinburgh’s Royal Botanic Garden has unveiled a £70m initiative, which aims to protect the future of its living plant collection and create unrivalled public outreach opportunities.

A new visitor destination is being planned at TT Circuit Assen by Imagine Leisure.

The Smithsonian has requested a 2020 budget of $978.3m, for projects at its National Air and Space Museum, National Zoo, Hirshhorn Museum and Sculpture Garden, and Smithsonian Institution Building.

The Parks and Horticulture Authority (PHA) Rawalpindi, Pakistan is planning to build an “international standard theme park” in the Punjab province. The world’s first high energy, eSports Virtuix VR Arena has opened at the Pinballz FEC inTexas and generated $10k in the first 10 days of operation. The arena features four Omni motion platforms that allow users to walk and run inside virtual reality.

Ripley Entertainment have announced that Branson Top Ops, a “patriotic-themed”, family-friendly visitor experience, to replace Ride the Ducks. The adventure attraction will include an interactive outdoor maze and indoor laser tag.

Warner Bros. Studio Tour London – The Making of Harry Potter has unveiled its biggest expansion to date with the Gringotts Wizarding Bank. Opening on 6 April, visitors will get to walk through Gringotts, see the Lestrange vault and view a gallery of goblins.

UBS predicts that space tourism, including space hotels and theme park rides, could be worth $23bn by 2030.