Disney shared a first look at the set of Drawn to Life, the new Cirque du Soleil production coming to Disney Springs at Walt Disney World Resort. Drawn to Life has an international cast of 65 artists and debuts in April 2020.

Tivoli Gardens’ board of directors has appointed Susanne Mørch Koch as the new CEO of Tivoli A/S. She replaces Lars Liebst, concluding the succession process announced in December 2019.

Grupo Xcaret has launched a new attraction, Underground Expedition, at Xplor Park. The adventure park in Cancún and Riviera Maya offers guests a journey where they can admire impressive stalactite formations inside caves.

Grupo Xcaret is also set to open its latest attraction in Yucatán. The $50 million Xibalbá will include a tour of eight natural cenotes and is scheduled to open on December 12, 2020. It will be Grupo Xcaret’s biggest project yet.

Movie Park Germany announced new attractions for its 2020 season, including an interactive laser walkthrough and two new rides. The theme park is also set to invest in infrastructure, retail and F&B.

Fantawild has teamed up with ON Kids & Family and ZAG to develop animated brand Miraculous in China. This will include location-based entertainment (LBE) as well as licensed merchandise in China.

Lumsden Design has won an award for its retail concept at Warner Bros. Studio Tour London – The Making of Harry Potter. The company redesigned the retail experience and created new restaurants.

BBC Studios and Escape Hunt have created a new Doctor Who escape room, called ‘Doctor Who: A Dalek Awakens’. The attraction debuts at Escape Hunt Reading and Birmingham Resorts World in March 2020.

The Aichi Prefectural Museum of Art’s upcoming exhibit will display items from Ghibli Park, a Studio Ghibli theme park opening in Japan. The exhibition is set to showcase the Ghibli Park items one last time before its opening in 2022.

AI: More than Human is debuting at the World Museum in Liverpool in summer 2020. The exhibition has immersive artworks and scientific developments, as well as opportunities for visitors to interact.

The V&A‘s landmark exhibition for 2020, called Alice: Curiouser and Curiouser, will display Walt Disney concept art and Tim Burton costumes for the first time in the UK. The otherworldly experience will boast immersive environments.

The Walt Disney Company is looking for growth-stage startups who can ‘dream big’ in the fields of entertainment and tech for the 2020 Disney Accelerator. The accelerator is now accepting applications for the three-month programme.

The Aquarium of the Pacific will host performing arts productions in the state-of-the-art Honda Pacific Visions Theater, starting in spring 2020. Performances will use the theatre’s audio, visual and multi-sensory technology. 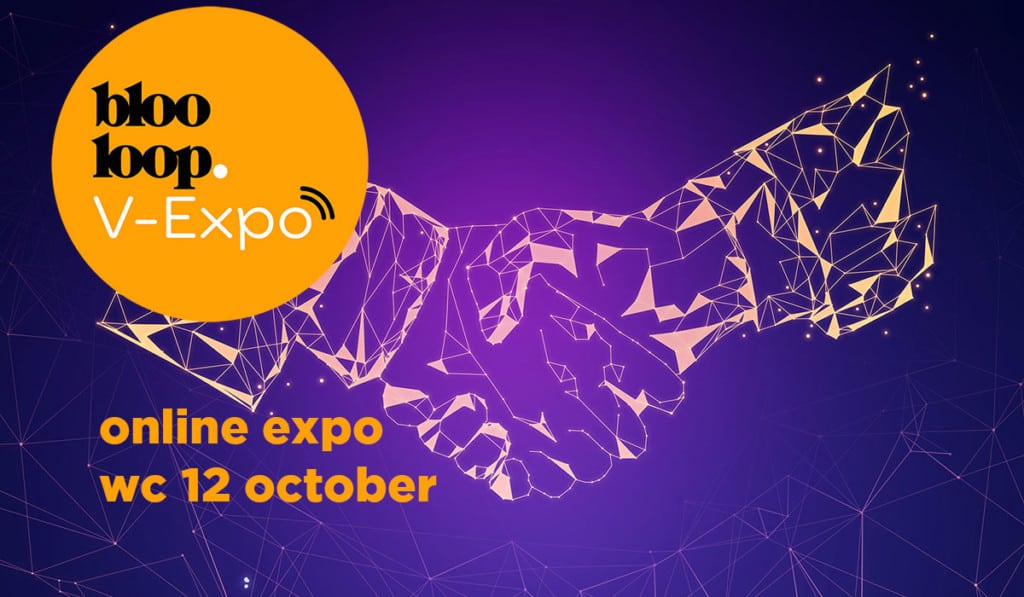 Blooloop is delighted to announce its first online expo for the visitor attractions business, the blooloop V-Expo. Our fully digital event will run during wc 12 October 2020 and will feature the exhibitor and networking features of an expo IRL, accessible from your desktop or mobile.