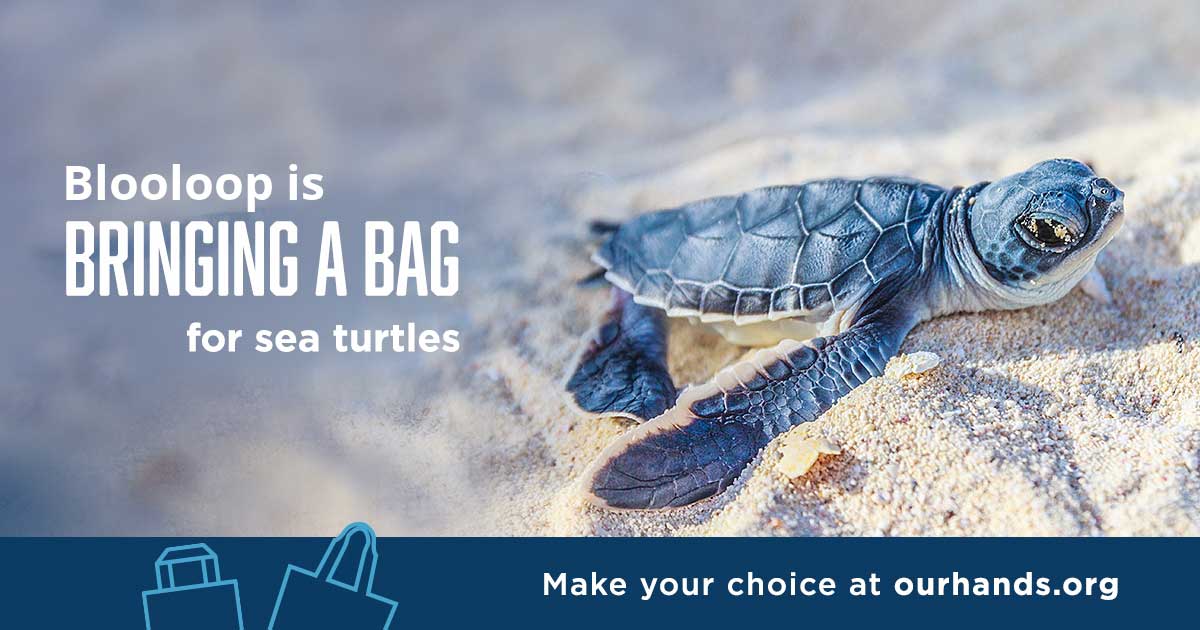 The In Our Hands initiative aims to raise consumer awareness to help protect the world’s oceans, lakes, rivers and their inhabitants.

19 of America’s major aquariums have started an initiative to reduce the amount of plastic pollution. They announced this week that that they are phasing out the majority of plastic products – from bags and bottles to straws.

They will also work with their vendors to reduce plastic packaging in their cafes, restaurants and gift shops.

The aquariums involved stretch the length and breadth of the US, from Washington state to California, from Massachusetts to Florida, from Virginia to Illinois. They include the Monterey Bay Aquarium, San Francisco’s Steinhart Aquarium and the Aquarium of the Pacific in Long Beach.

Plastic is a growing problem for the world’s oceans. According to a 2015 study, published in Science, 8.8 million tons of plastic enters the sea every year. That’s roughly a dump truck full for every minute of the day. Plastic is known to kill sea birds, fish and other animals. An area known as the “Great Pacific Garbage Patch” is growing in size. It now stretches hundreds of miles across, and contains trillions of tiny pieces of plastic broken apart by waves. 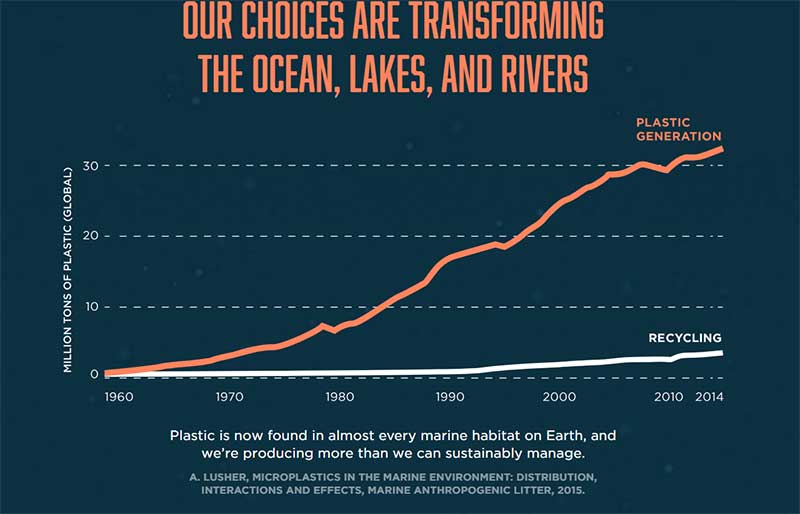 The initiative isn’t just about curtailing the aquariums’ own use of plastic. They also hope to raise consumer awareness. The 19 aquariums have around 20 million visitors between them. Exhibits will explain how people can find alternatives to plastic.

“As leaders in aquatic conservation, aquariums are expected to walk their talk — and that’s exactly what this partnership is meant to do,” said John Racanelli, CEO of the National Aquarium in Baltimore.

The new coalition has launched a website titled In Our Hands (www.ourhands.org). “Our choices are transforming the ocean, lakes, and rivers,” says the website. It offers practical ways the public can help to reduce plastic consumption. It is also working to convince other attractions and businesses to join its cause.  Supporters can create their own graphic to share on social media.

The Plastics Industry Association, based in Washington D.C., has declined to comment on the initiative.

Scene75 – a new FEC for Cleveland