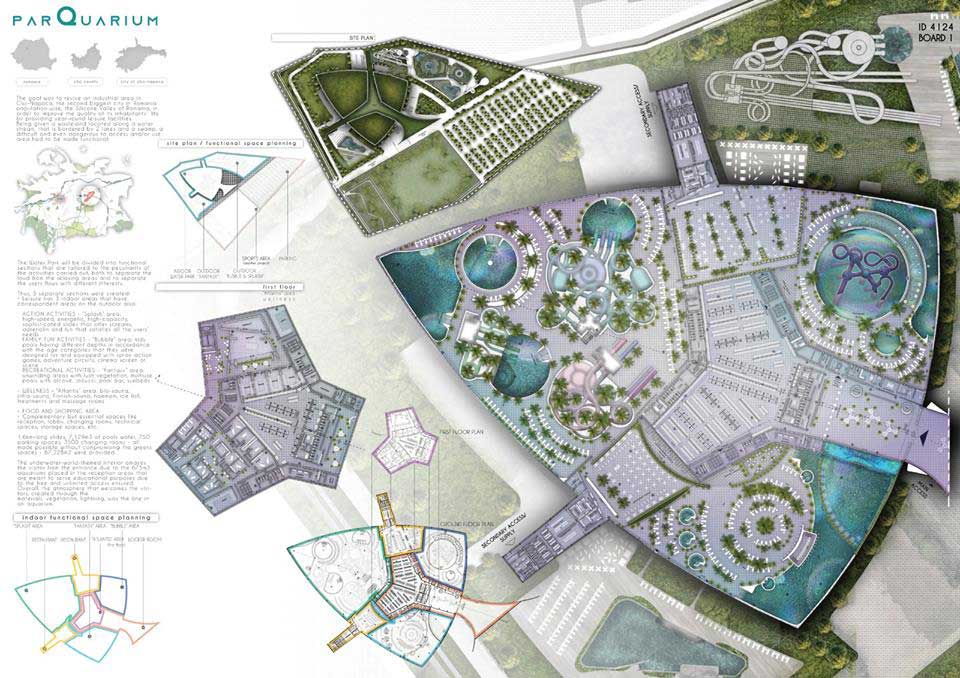 Set for construction in the Gheorgheni neighbourhood, the City Council of Cluj-Napoca is currently working on plans for the attraction.

The waterpark will have a covered surface of 20,900 square metres, while the 100,000 square metre area outside will feature pools, green areas and pedestrian alleys.

Referred to as ParQuarium in the masterplan, the park will feature eight slides, able to accommodate almost 2,000 people per hour, as well as relaxation pools, a pool bar, restaurants, terraces, a playground, and a pool for children.

The main attraction will be the 15.5 metres high King Cobra waterslide from Polin Waterparks. 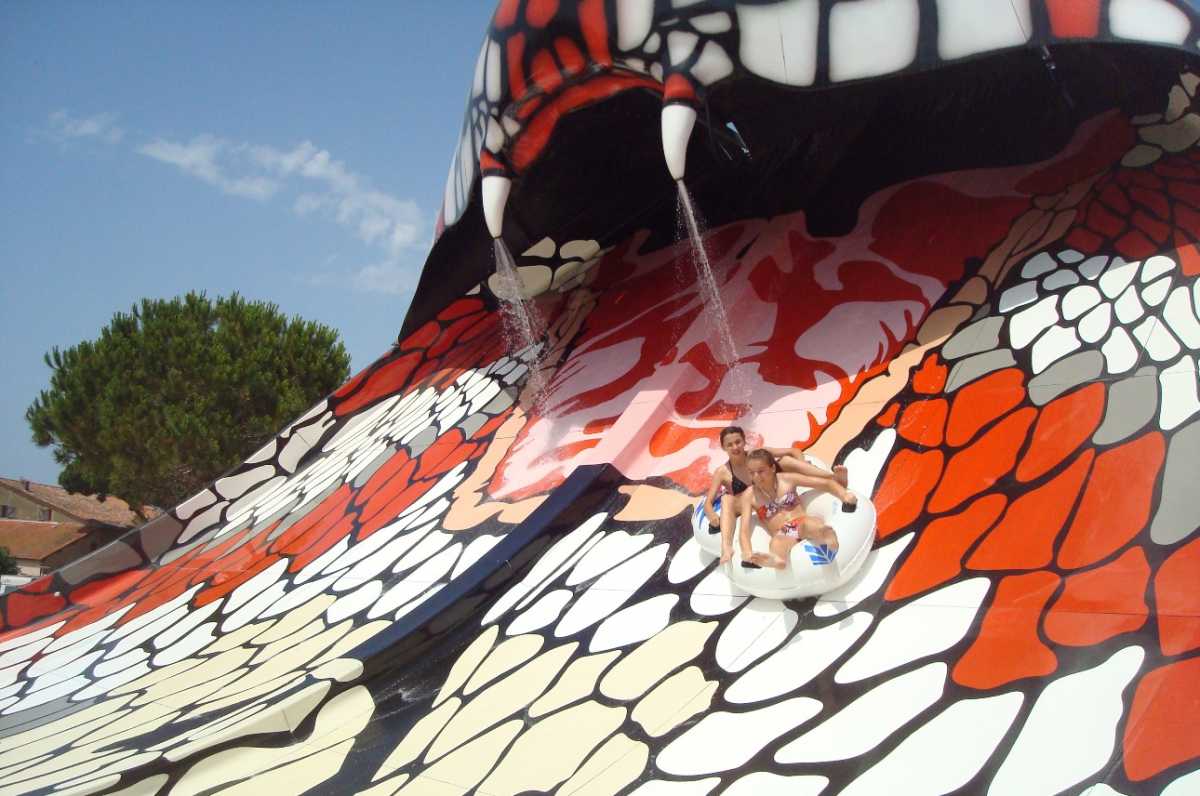 Information on ParQuarium comes from a description of the project by Cluj-Napoca mayor Emil Boc on Facebook.

Among other activities awaiting visitors to the nature-inspired facility near Berlin is swimming with penguins.