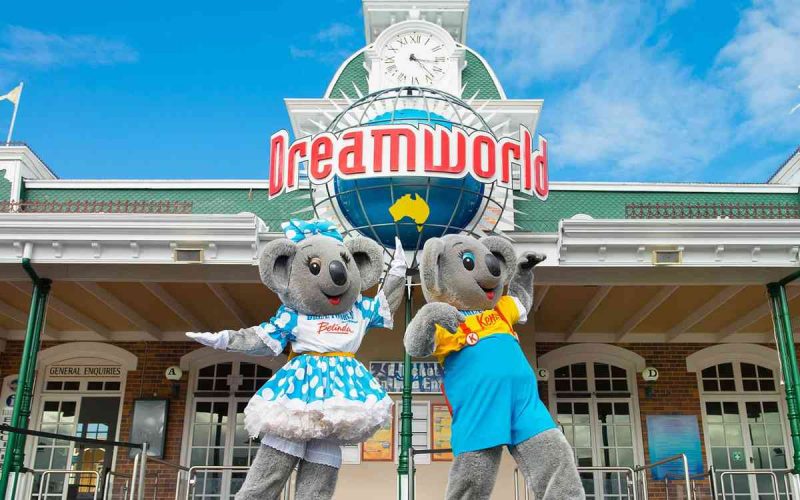 Ardent Leisure is reviewing its masterplan for Dreamworld on the Gold Coast in Queensland.

In a leaked internal e-mail, the Australian park’s CEO Craig Davidson assured staff that were any of the 60-hectare site ever to be sold, then they would be “the first to know.”

Currently Dreamworld and the neighbouring WhiteWater World waterpark account for 35-hectares of land owned in Coomera by Ardent. Speaking to The Bulletin, Davidson said the review was being made in order to facilitate Dreamworld’s recovery and ensure it remains one of the Gold Coast’s key attractions.

Following the removal of Thunder River Rapids, an accident on which last October left four people dead, there is to be a move away from big thrill rides. Future attractions would meet a criteria of being “iconic Australian experiences and feature iconic international brands.” Davidson talked of creating “experiences that stay with you — not momentary exhilaration and ‘better — not bigger’.”

Key timings for new attractions would be around September and, as is traditional, the pre-December school holidays. Rides that have been out of action, including the Log Ride, Vintage Cars and Mine Ride, could reopen before the end of this year. Meanwhile Dreamworld is close to awarding a tender for the removal of Thunder River Rapids.

“You will start to hear us talking more proactively around what we are doing in the ride safety area to improve confidence in consumers generally,” said Davidson in his e-mail to staff. “You will have noticed that on occasion there have been ride stoppages with rides taking a little longer to come online. This is not because they are in any way unsafe, but more that our increased process takes a longer time to implement. [This] has an impact on returning these rides as quickly as we may have been able to in the past. I am completely tolerant of taking as much time as is needed to return our rides in line with this process.”

In a trading update earlier this month, Ardent reported attendance during March and April was down 36.7% on the previous year and revenue was down 38.9%. According to Davidson, the company has been undertaking a masterplanning process since 2015 to consider the best and highest value use for the remaining 25 hectares of unused land alongside Dreamworld.