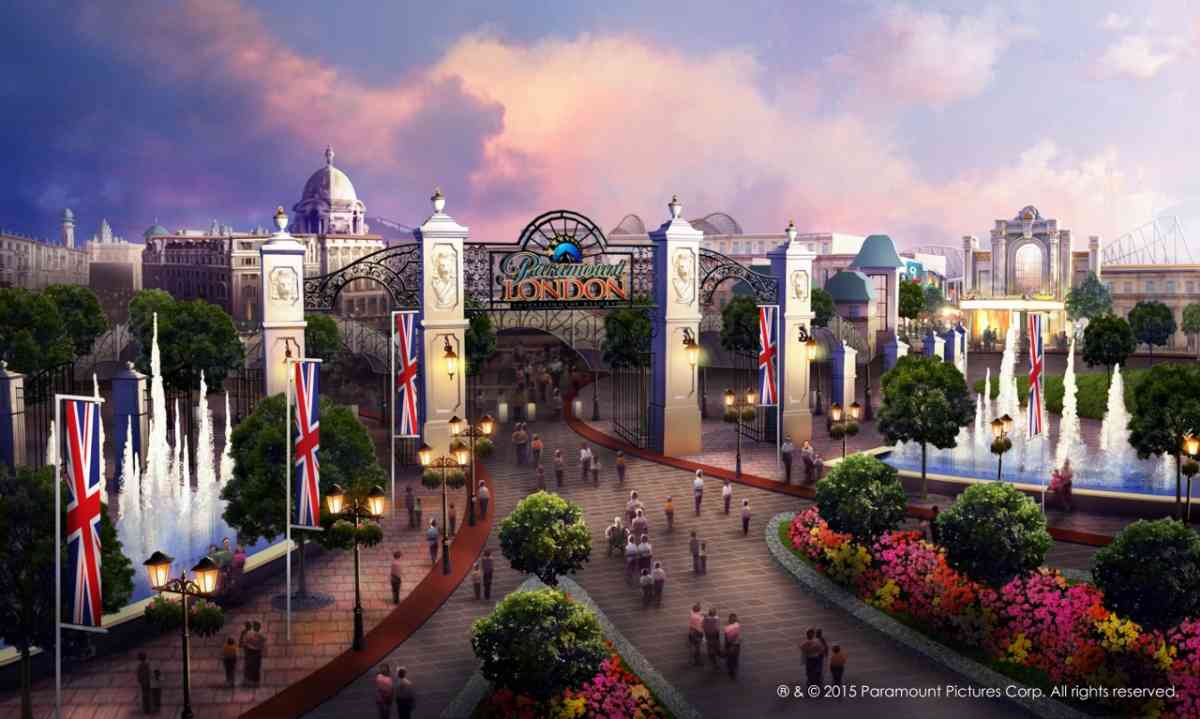 The new £3.2 billion theme park planned for Kent will now be called The London Resort. The attraction was previously the planned Paramount London Entertainment Resort.

This project suffered a setback in June when Paramount withdrew from its licensing deal with London Resort Company Holdings Limited (LRCH).

However, at the time LRCH chief executive Humphrey Percy was confident the project would continue, albeit without the involvement of the Paramount brand.

“We want to express our sincere thanks to the many members of the Paramount team who have worked with us since we took over the project in August 2013,” he said. “This announcement does not have an effect on the timing of our planned Development Consent Order (DCO) submission in November 2017. We are working closely with the local authorities, landowners and local community, as well as our other stakeholders. We very much look forward to showing our plans to the public as part of our final stage of consultation prior to submitting later this year.”

The new theme park’s name – and logo – The London Resort was revealed to Kent business groups. They were also introduced to attendees at the Construction Expo at Detling’s Kent Event Centre.

The attraction is planned for a site on the Swanscombe Peninsula between Gravesend and Dartford, alongside the Thames.  The 535 acre (216 hectare) “tourist attraction of a scale and quality unprecedented in the UK” will be just 17 minutes from London by high-speed rail. LRCH’s plans include a world-class theme park, cinemas and nightclubs together with conference and exhibition space. Popular brands, IPs and stories will be brought to life from film and TV with state-of-the-art rides and attractions. The projected opening date is currently 2023. It is expected to create around 27,000 jobs.

LRCH executives also revealed that partners and intellectual properties would be disclosed by the end of the year. Agreements are still in place with Aardman and BBC Worldwide. This will be ahead of a fifth round of public consultations on the plans next year.

It is thought that Paramount’s withdrawl might encourage new partners.

Chris Potts is a director at real estate company Savills, which is working closely with LRCH. He said developers were in “detailed negotiations” with global brands ahead of submitting a planning application next summer.

“The way we consume entertainment has changed radically. Having one film name over the door is not the way forward. We are talking to a range of intellectual property providers”.

The leader of Medway council, Alan Jarrett was also optimistic. “I believe that the dissolution of the partnership with Paramount should be seen as a chance to expand the resort’s potential. This will be by bringing in global brands that would otherwise have been excluded by the tie to a single partner.”

Will skill-based gaming change the shape of the gambling industry?