Construction on the main buildings of Universal Beijing Resort is complete, and building work on the globe at the entrance is expected to finish in September. UBR is set to open in 2021.

California state officials are “actively” working with Disneylandand other theme parks on a “very dynamic conversation” about how to reopen amid COVID-19, according to California Governor Gavin Newsom.

Gulliver’s World Theme Park Resort has got the green light for a £5.6 million extension with themed accommodation and woodland lodges, known as the ‘Woodland Retreat’.

Disney fans are calling on The Walt Disney Company to create a Disneyland theme park in Australia, in a petition titled ‘Time for Australia to have our very own Disneyland!’

The Metropolitan Museum of Artreopened in New York after nearly six months of closure with innovative initiatives including timed entrance ticketing and free bicycle valet service.

D.C.’s Planet Word Museum, a new attraction with interactive exhibitions and high-tech displays, has shared its official opening date of October 22. The museum will celebrate words in all forms. American Dream teased that it has been ‘working hard on big projects’ during the coronavirus closure, as the attraction welcomed visitors back to its indoor ski park Big SNOW.

AREA15, an experiential art and entertainment complex heading to Las Vegas, has unveiled its opening date of September 17, 2020. Meow Wolf’s Omega Mart is set to debut in early 2021.

Ocean Wise is set to pause all public programming at the Vancouver Aquarium, which will close to the public in order to transition to a new model of operation in response to COVID-19.

Paradise Wildlife Park is opening a new Amur tiger habitat featuring a pool deep enough for the tigers to be fully submerged underwater, known as ‘The Land of the Tigers’. 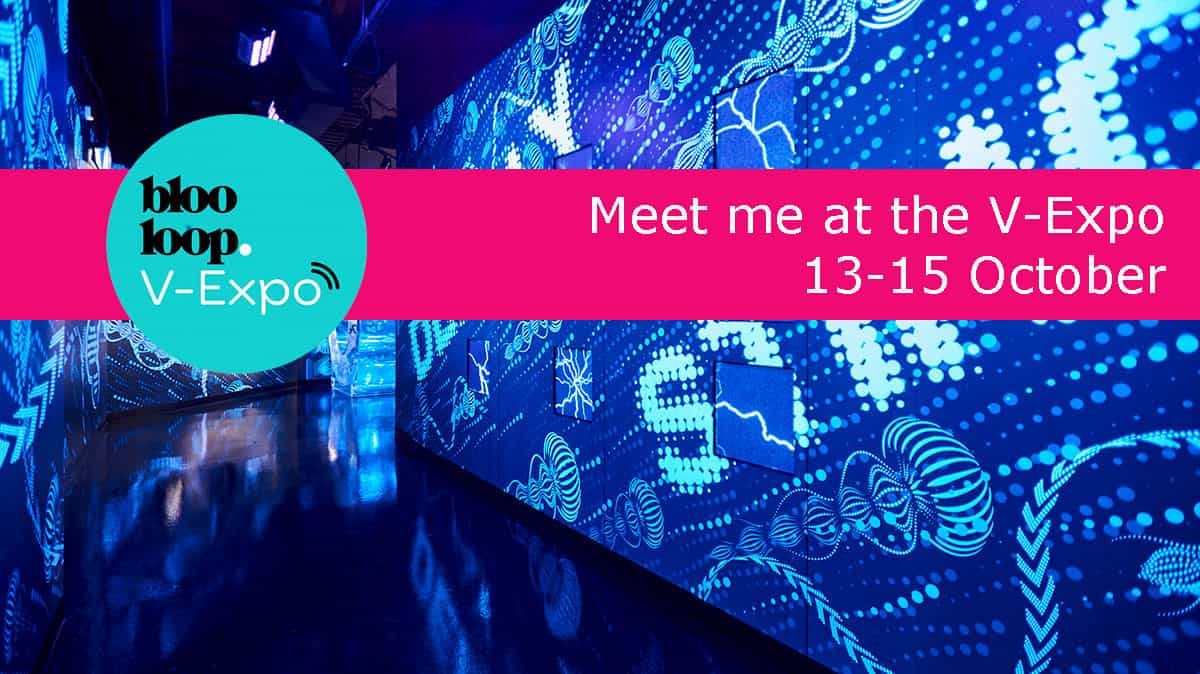