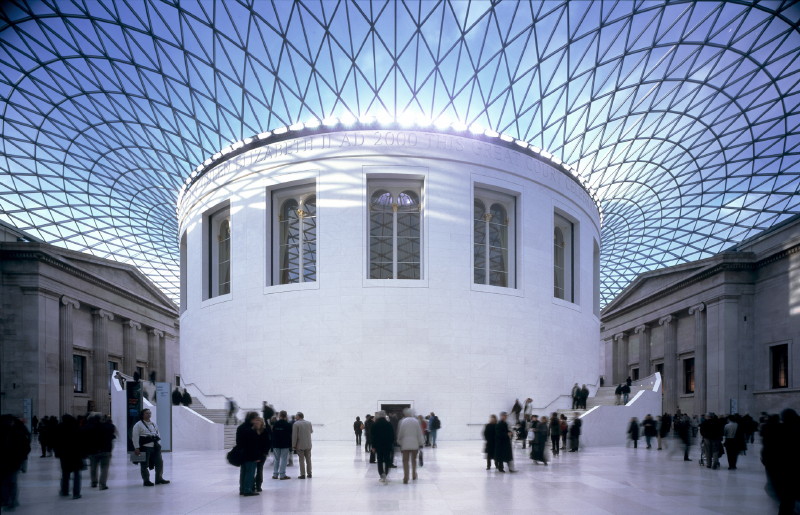 The British Museum is planning to completely overhaul its gallery spaces and upgrade its infrastructure, according to the organisation’s director Hartwig Fischer.

The project would see the 3,000 rooms of the British Museum overhauled and modernised, alongside the building’s outdated electricity, gas and water systems. Hartwig Fischer told the Guardian that the job would be bigger than the renovation of the Palace of Westminster, which only has 1,100 rooms and is set to cost around £4bn ($5.7bn).

The museum is carrying out an early assessment before any work takes place. The project would be done on a phased basis over a period of years.

“We cannot close the museum. It’s entirely out of the question,” Fischer said.

The renovation would include an update to the layout to make it more coherent. Currently, the Egyption, Greek and Roman collections are split between two floors and Fischer would like to make them more interconnected.

An upgrade of this scale is likely to come with a hefty price tag that will require an epic fundraising campaign. Fischer pointed out that similar projects at Paris’s Louvre and Amsterdam’s Rijksmuseum were carried out “with the support of their governments”.

Fischer took over the directorship of the British Museum from Neil MacGregor in 2016. He first mentioned the need for a phased revamp of the museum in July last year, but his latest comments reveal the scale of what is needed.

In his comments in 2017 he suggested the upgrade could take more than 10 years to complete.